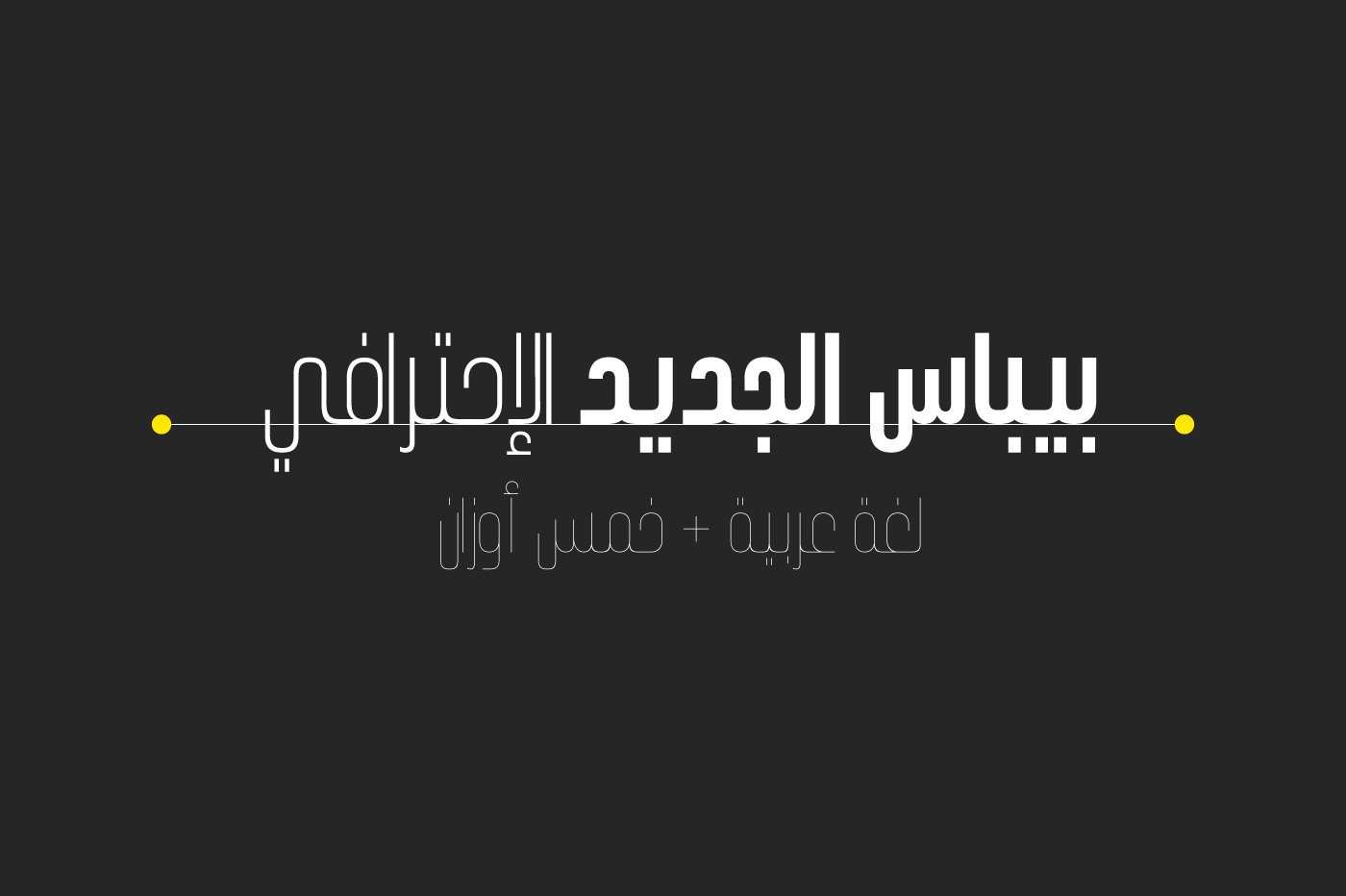 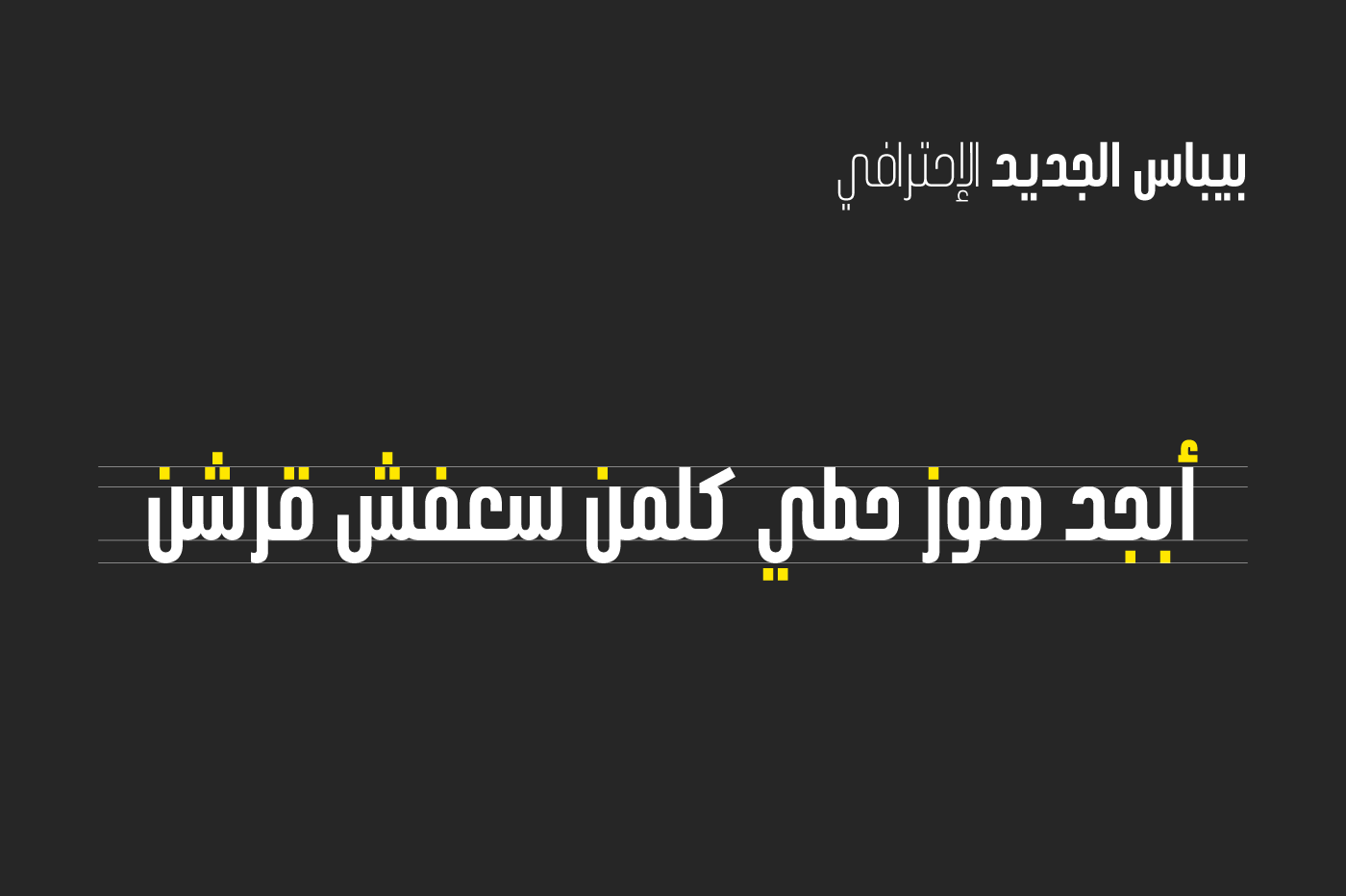 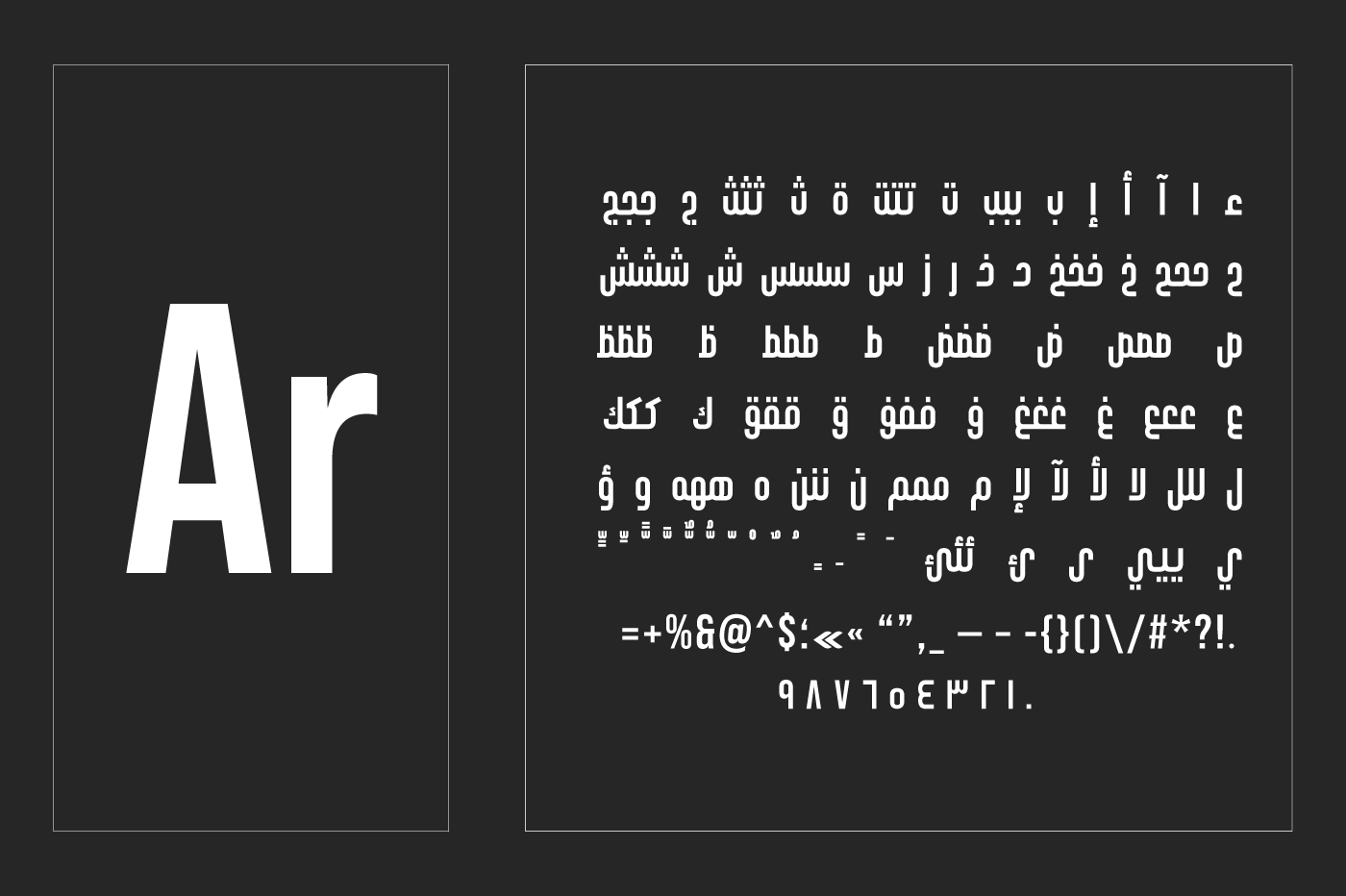 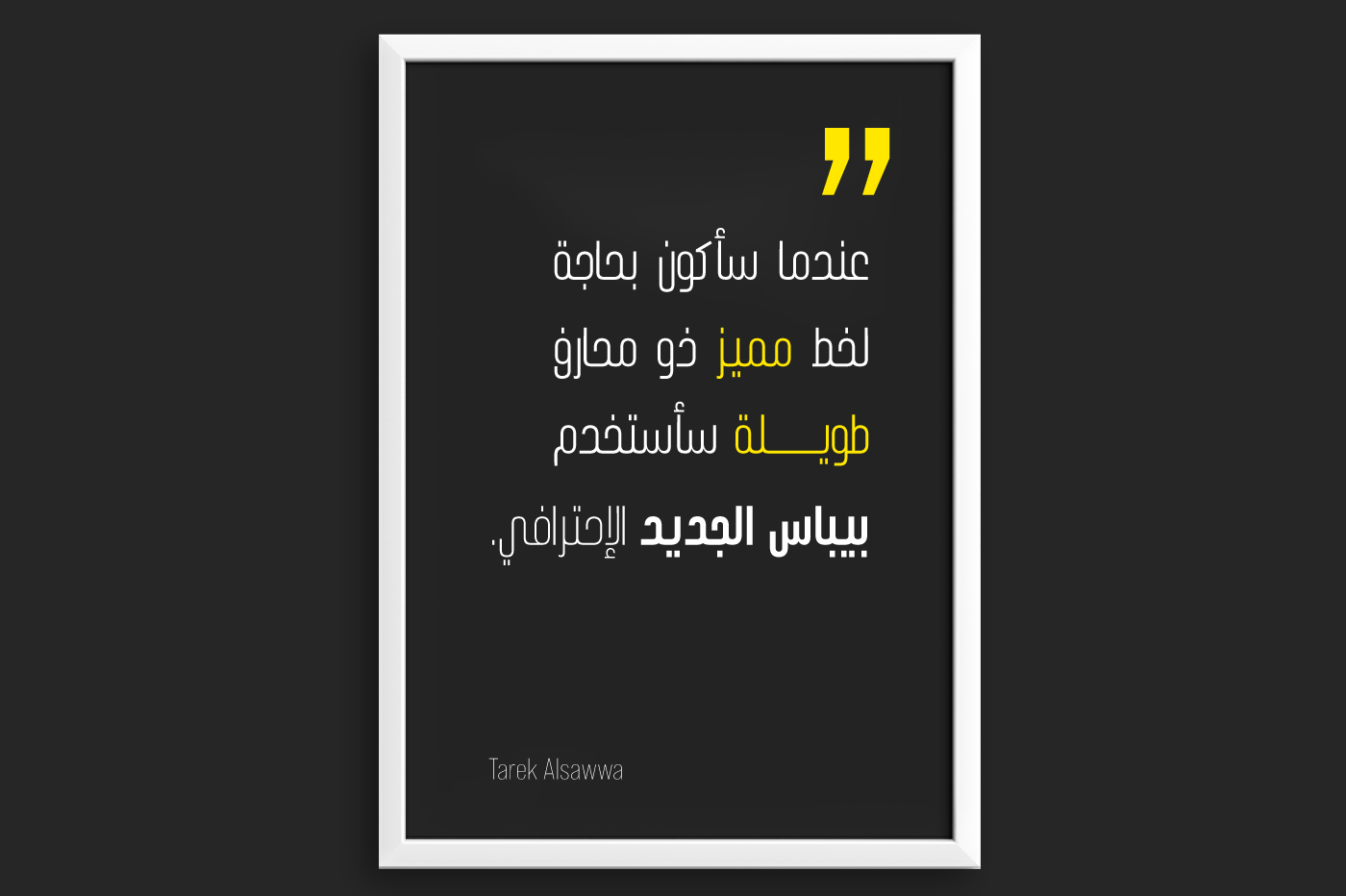 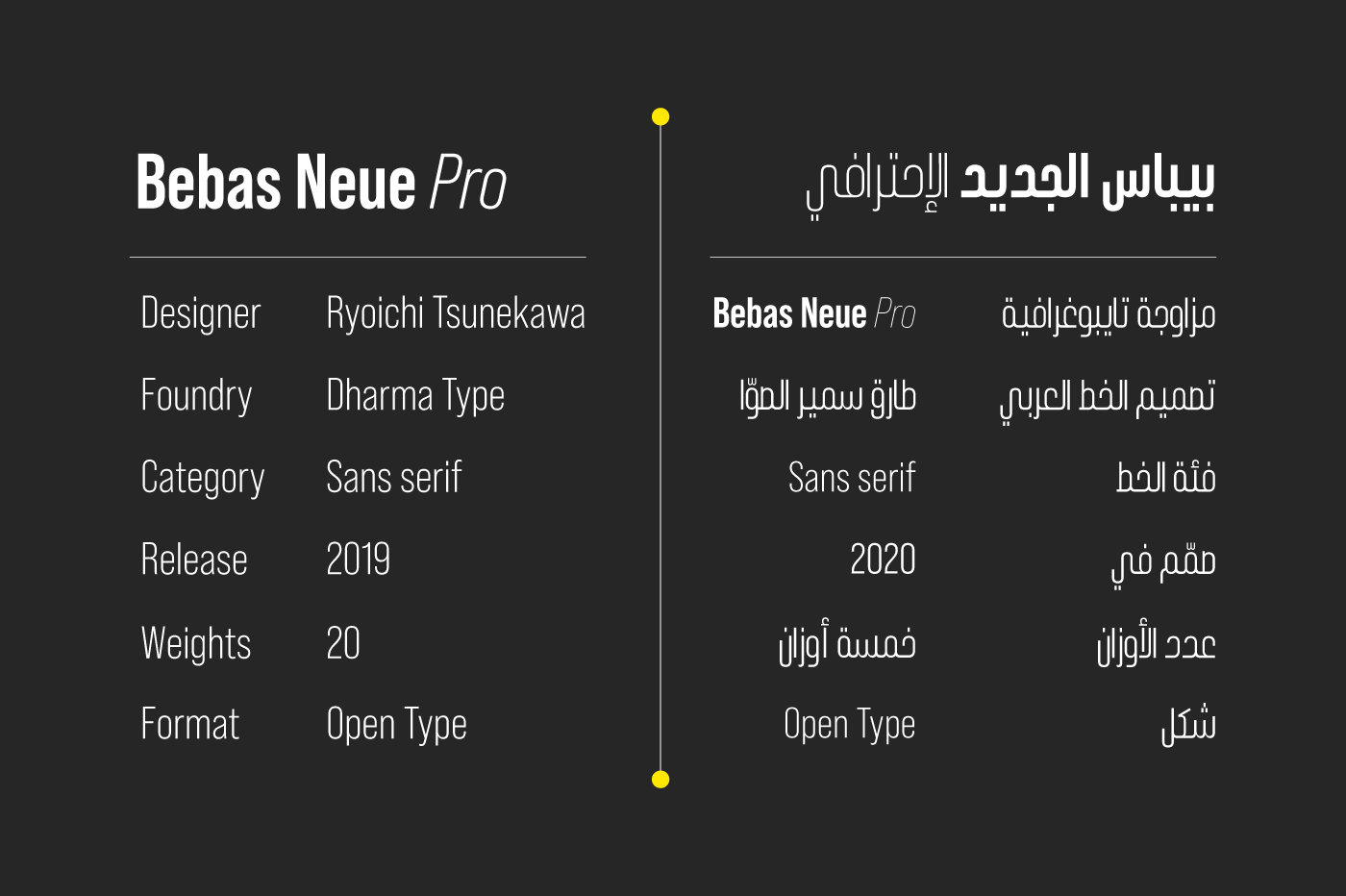 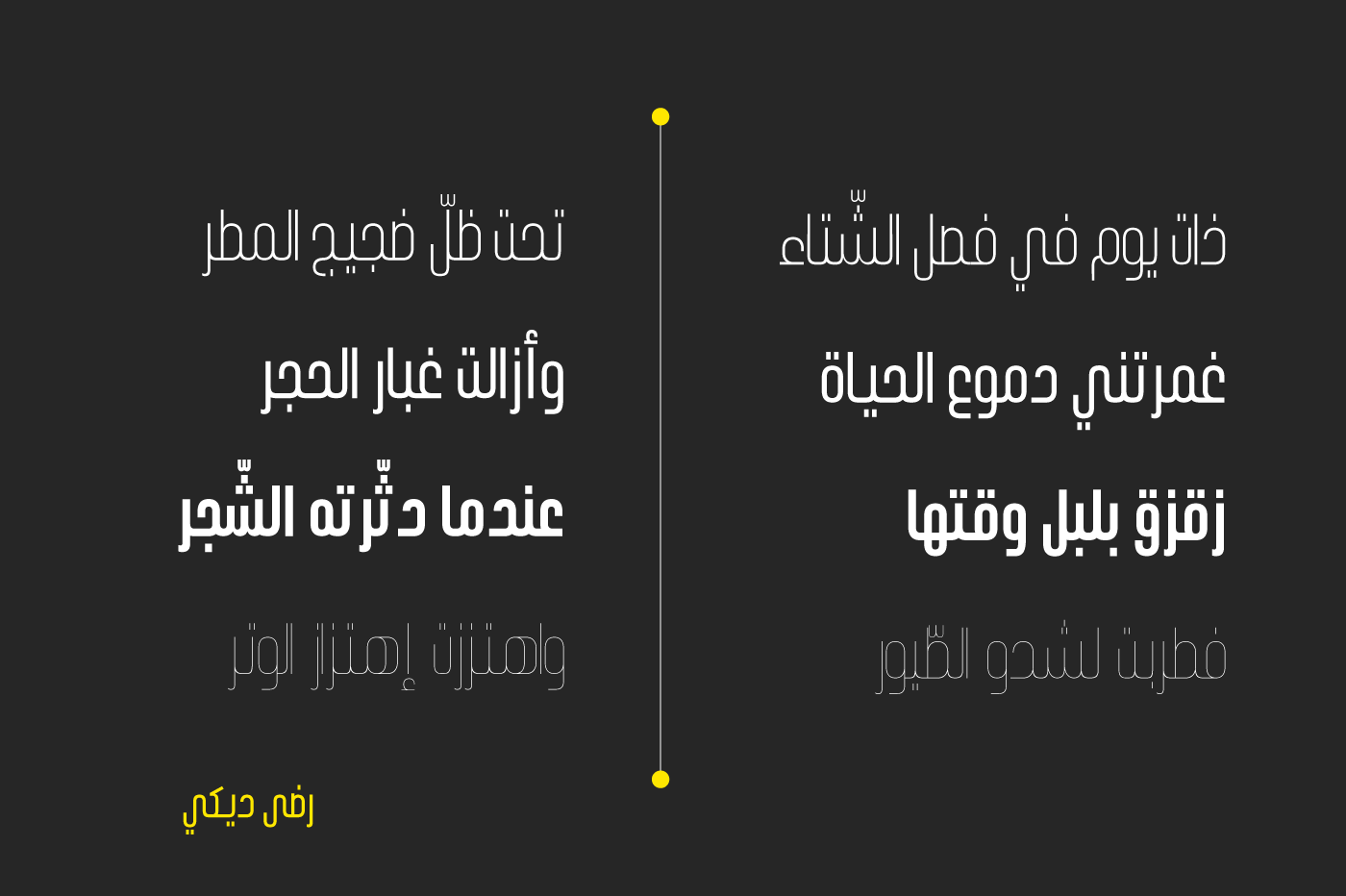 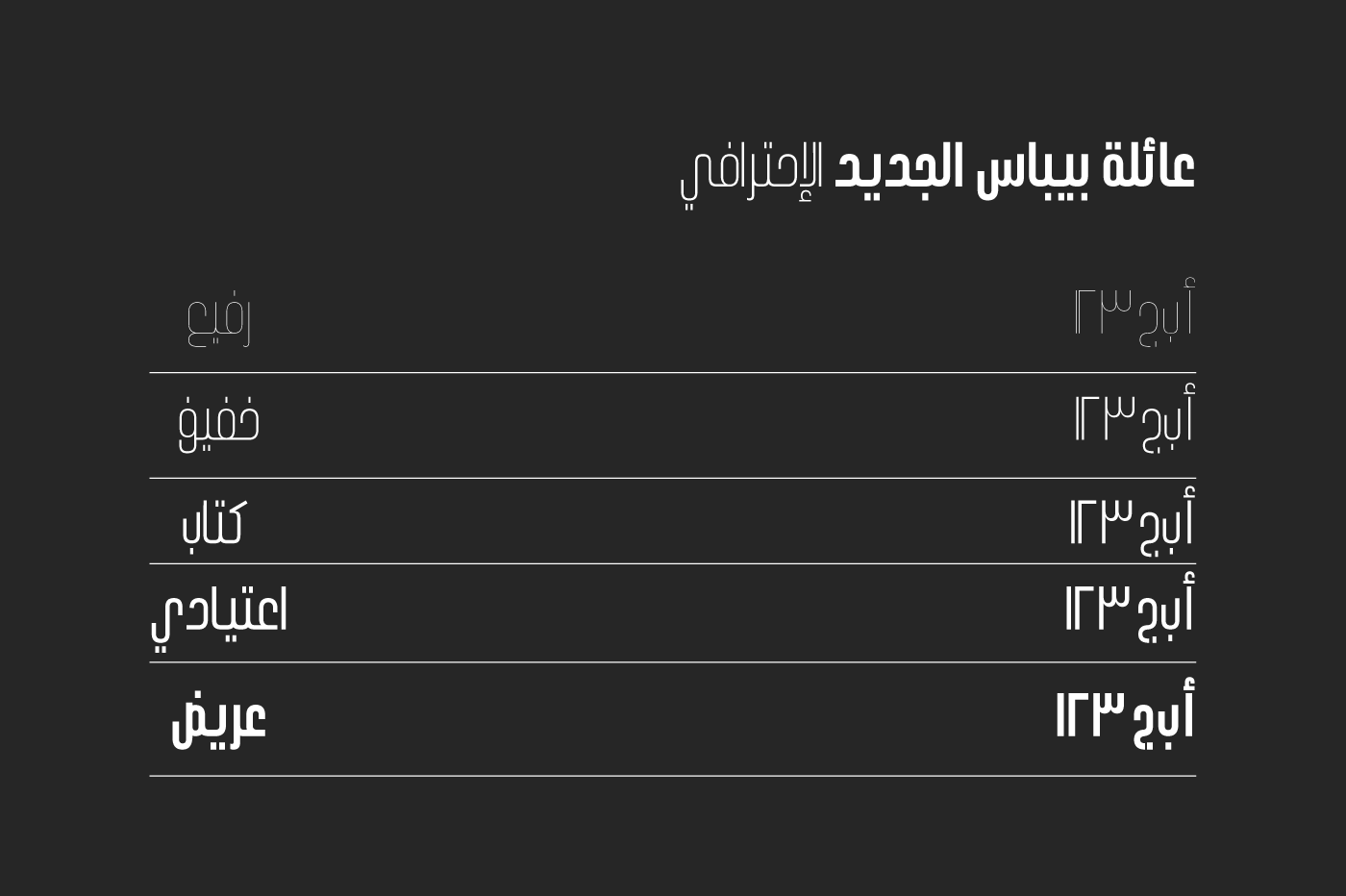 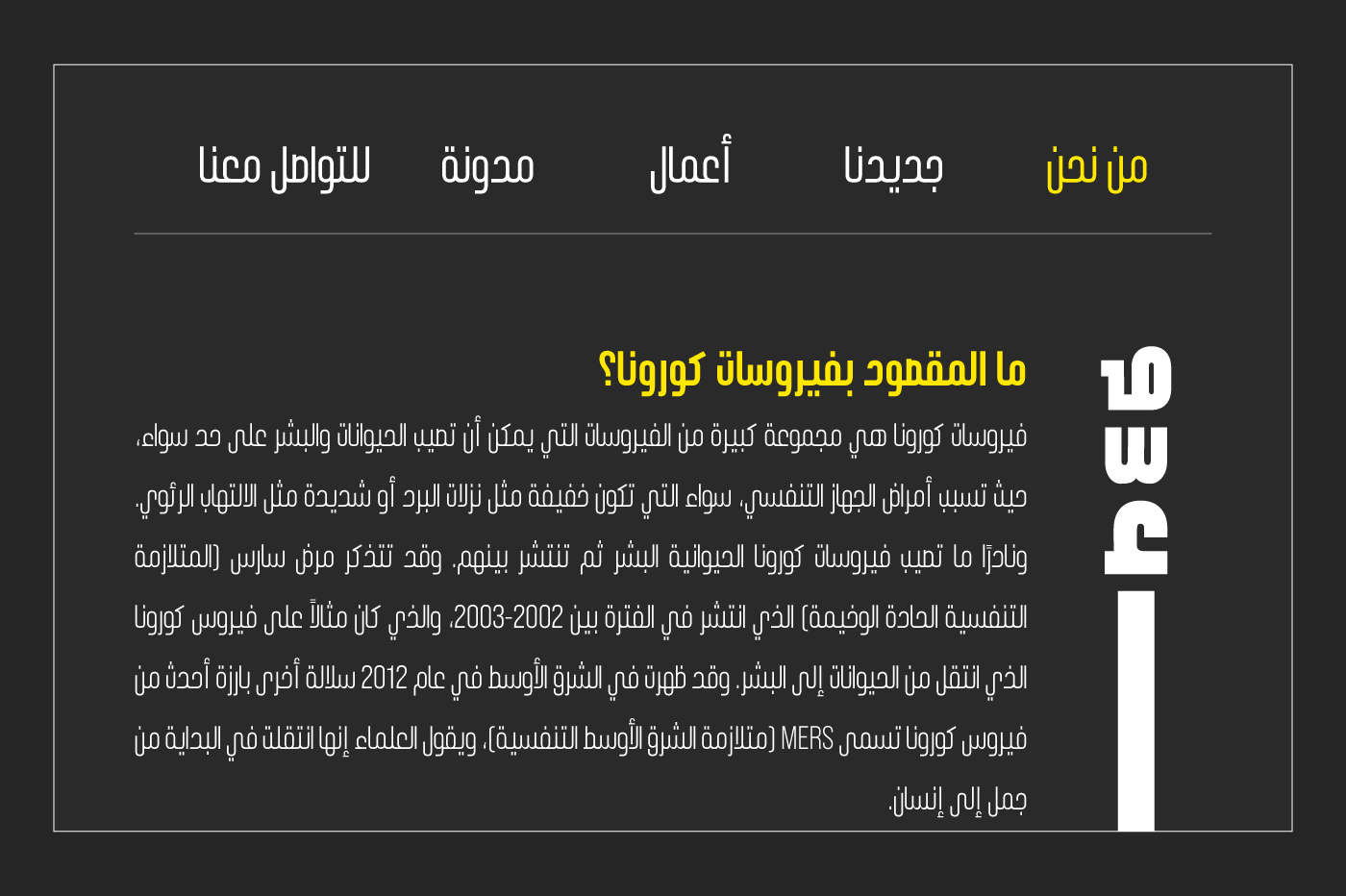 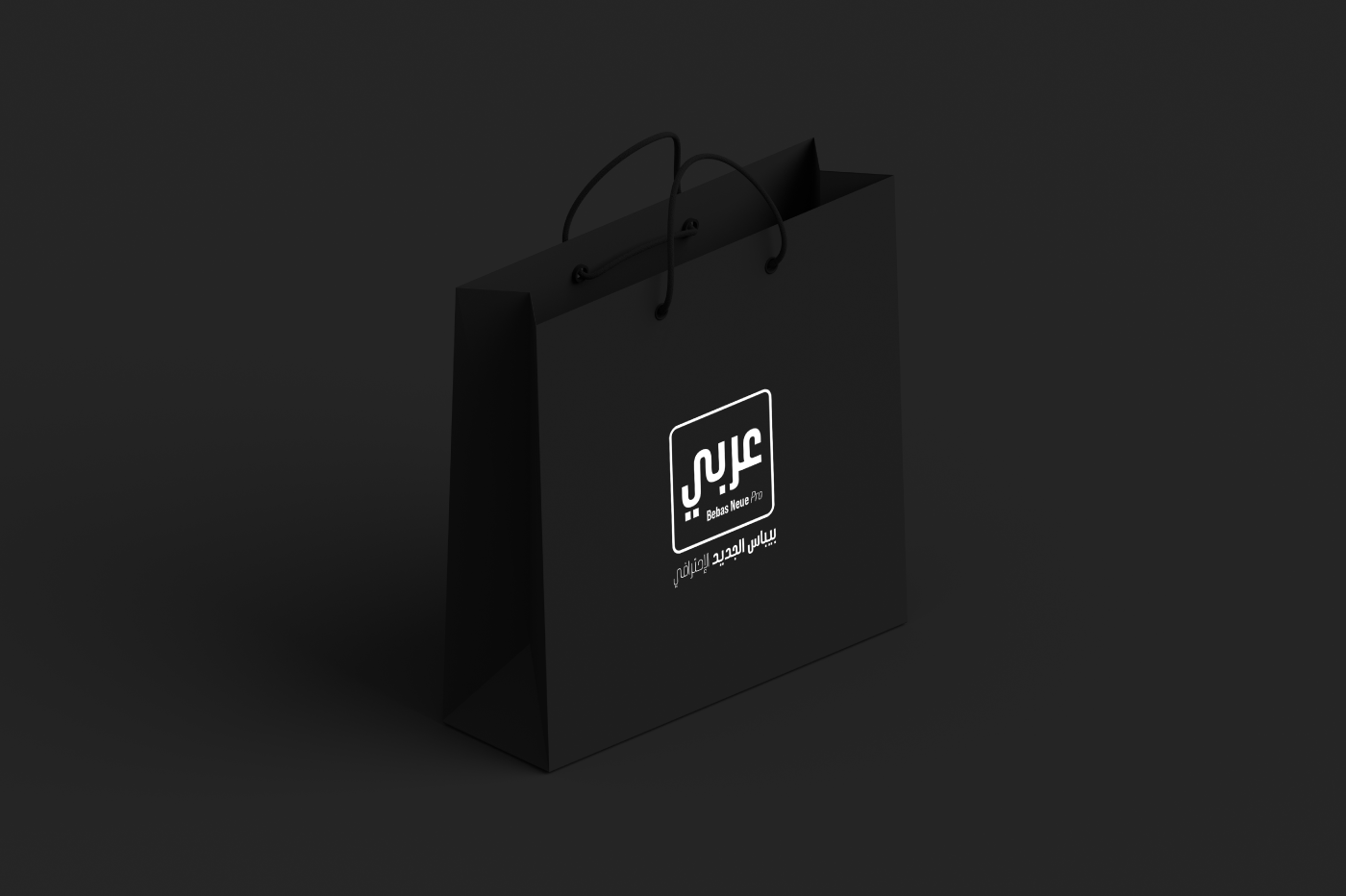 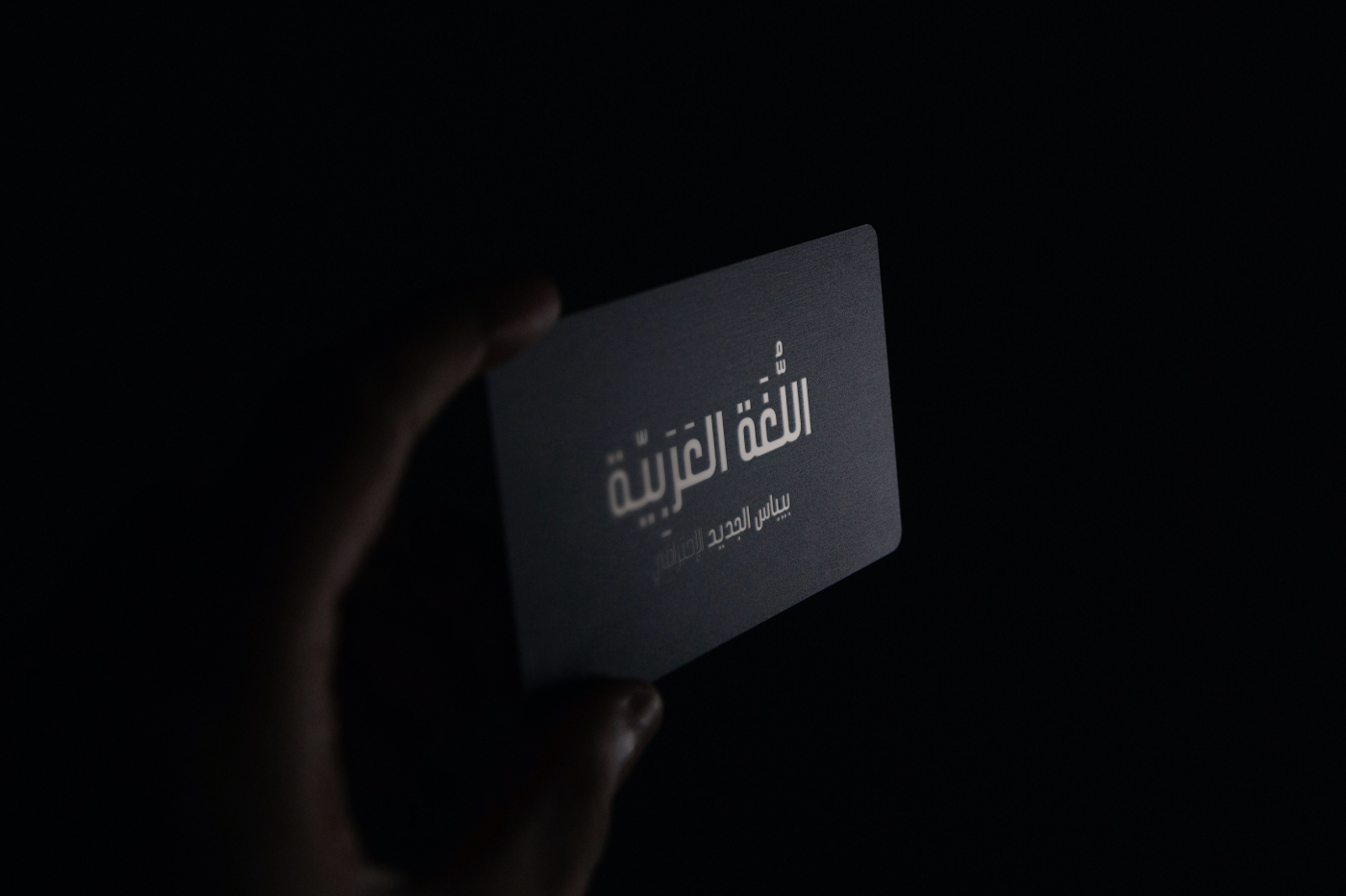 Bebas Neue is a world wide, the most popular font family with all caps released in 2010.
Bebas Neue has been used from by big companies to by startup designers for many projects.
In spite of the fact that Bebas Neue has only Uppercases, it became very popular font for these 10 years.

At the same time, we received many requests for adding lowercases.
To be honest, we had been developing whole new Bebas Neue with lowercases secretly for long time.

Thinner Uppercase from thin to regular weights were redesigned for Pro.
New lowercases were designed to match the Uppercases very carefully.
You can access Tabular figures by using OpenType tnum features.
Almost all European languages and some Cyrillic are supported by Pro.

And One more! 3 widths  from Normal to Expanded are ready for more usability.

Bebas Neue “Pro” can extend your possibilities.
Be the first to use this professional and premium Bebas Neue! 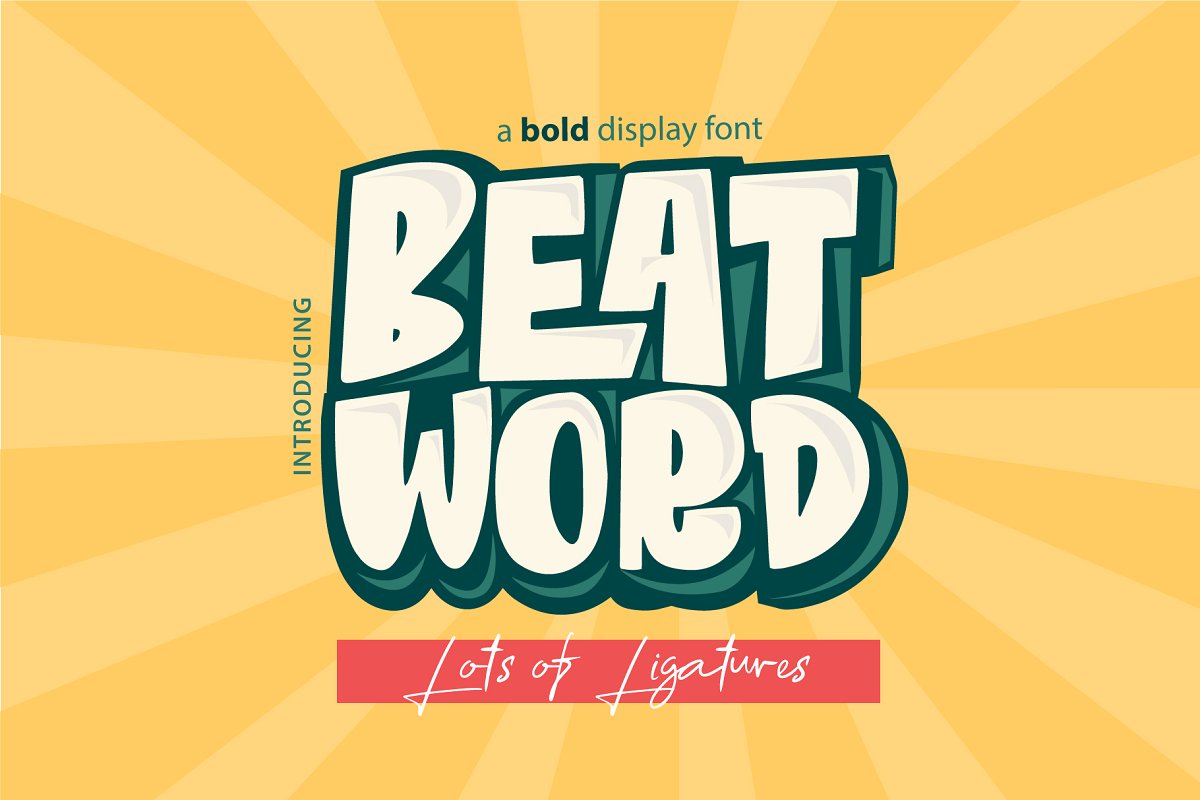 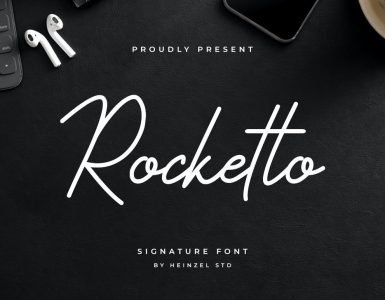 Rocketto Free Font Rocketto – A magical handwritten font carefully created with a touch of elegance. It will elevate a wide range of design projects to the highest level, be it branding, headings, wedding designs...