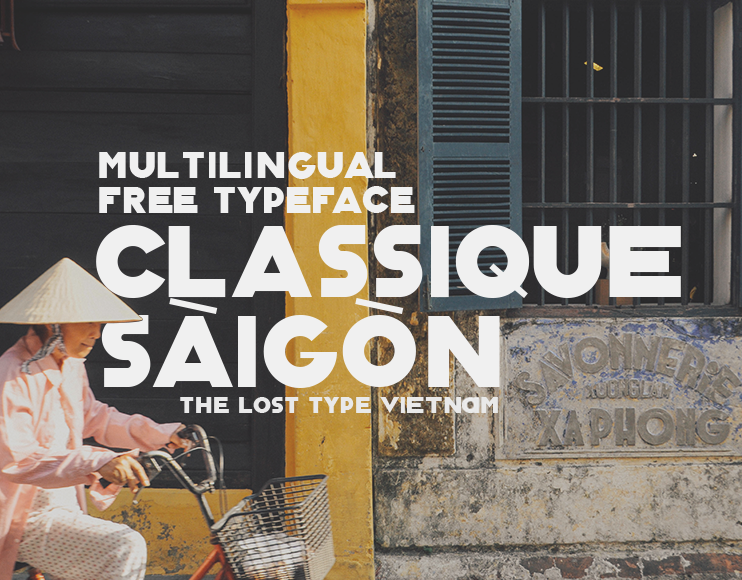 Classique Saigon is a typeface created by Manh Nguyen, a Vietnam-based type designer who is in love with hand-drawn classic panels and banners in Vietnam from the last century – especially in Saigon, where he decided to call these magnificent and marvelous work as Saigon style. Fortunately he’s inspired by a project named Lưu Chữ (The Lost Type Vietnam – #luuchu), which focus significantly on the photos captured every single moment on the street all over Vietnam with this Saigon style banners, panels etc. to spread the world about this beautiful traditional Vietnam hand-drawing style and to conserve ones which are becoming more and more rarely. With this inspiration, Mr. Manh adds his own definition about fonts (including both classic and modern designs) and his feeling about the impressive draftmanship from streetlife to the final typeface and named it Classique Saigon (or stylized as Classique Sài-gòn)

Classique Saigon is a thick, geometry-affected  multilingual display sans serif typeface inspired by retro handdrawn style but it also contains uniquely aesthetic modern design . After all previous fonts like Atlantico, Arcadia or Luciana which only support Illustrator with Ai format, Classique Saigon now is upgraded with a free-for-personal downloadable installable TTF font file. You guys can download it below after pressing Like (which is free, too). 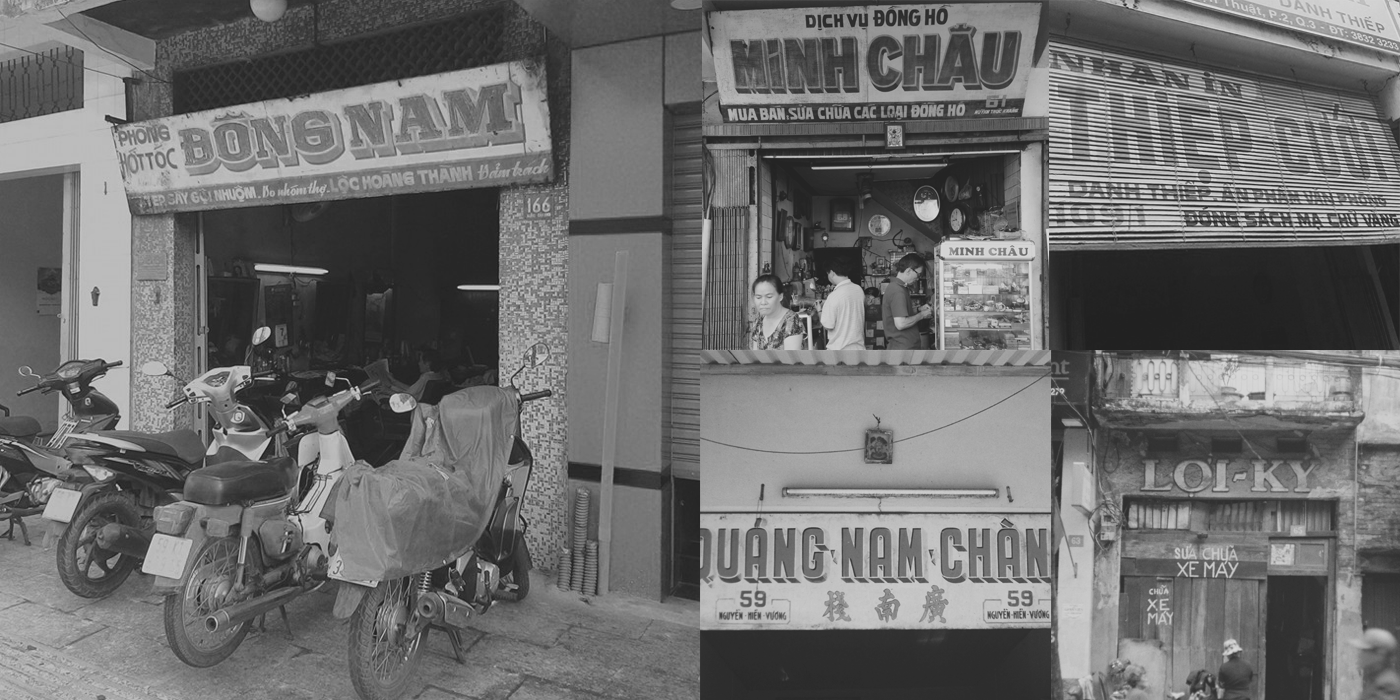 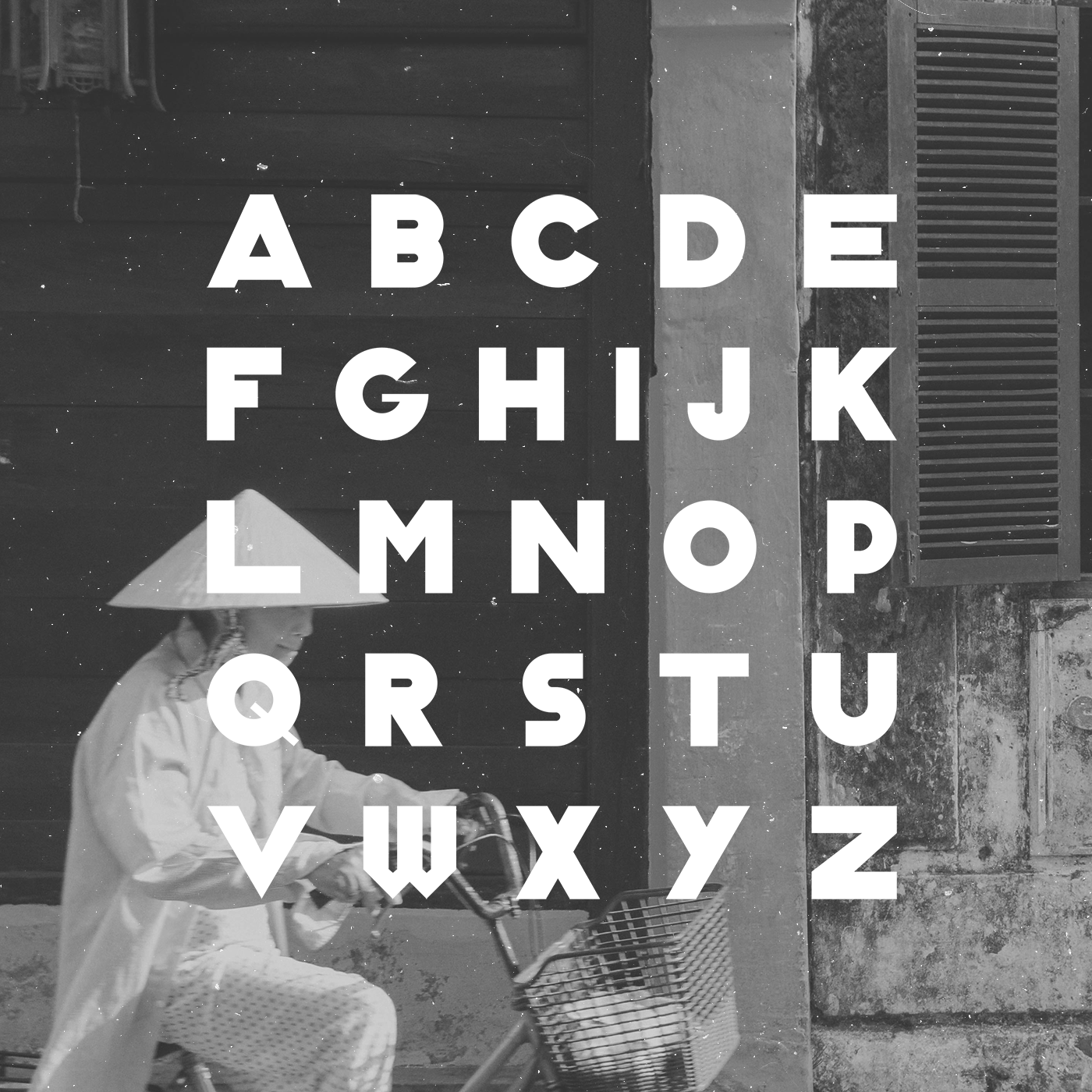 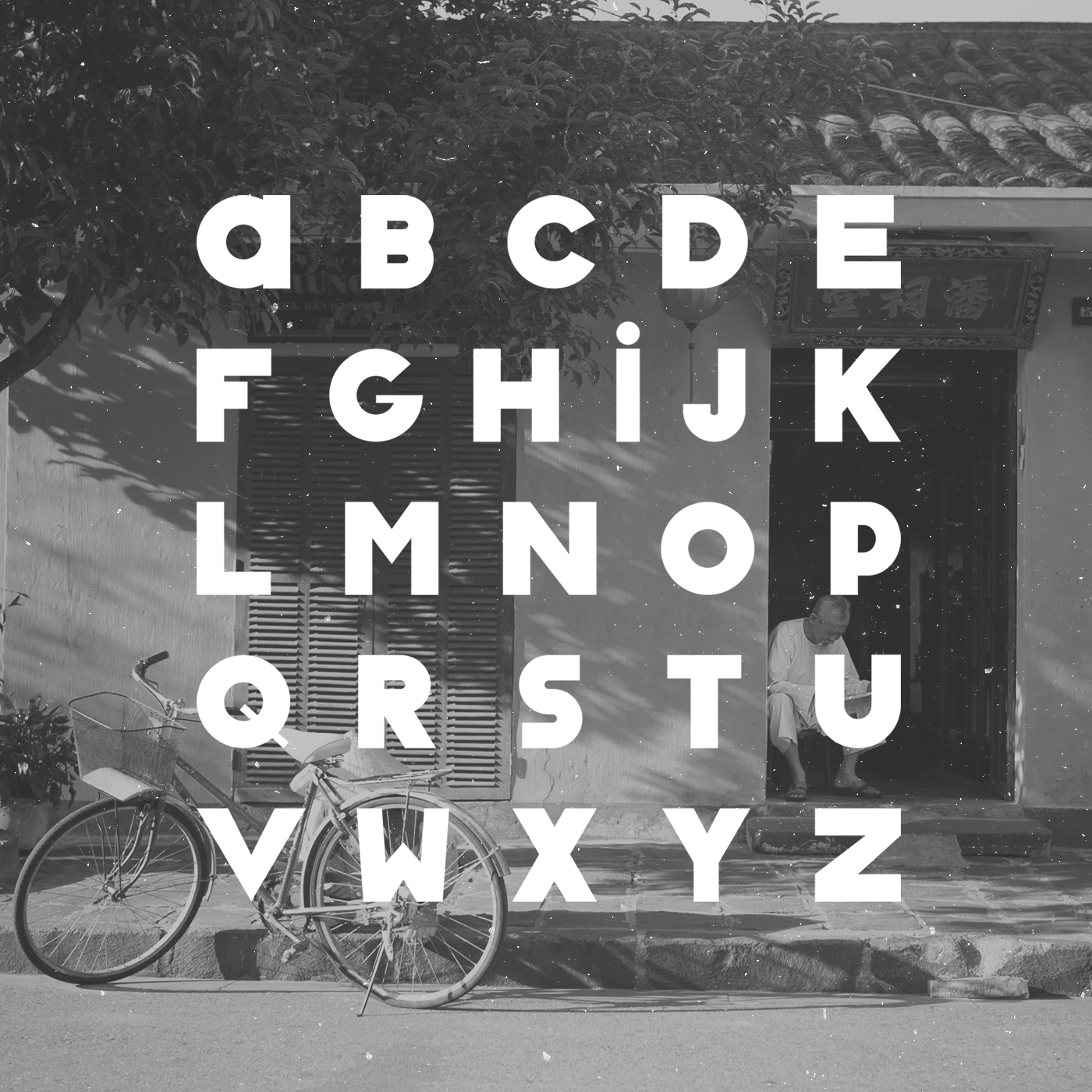 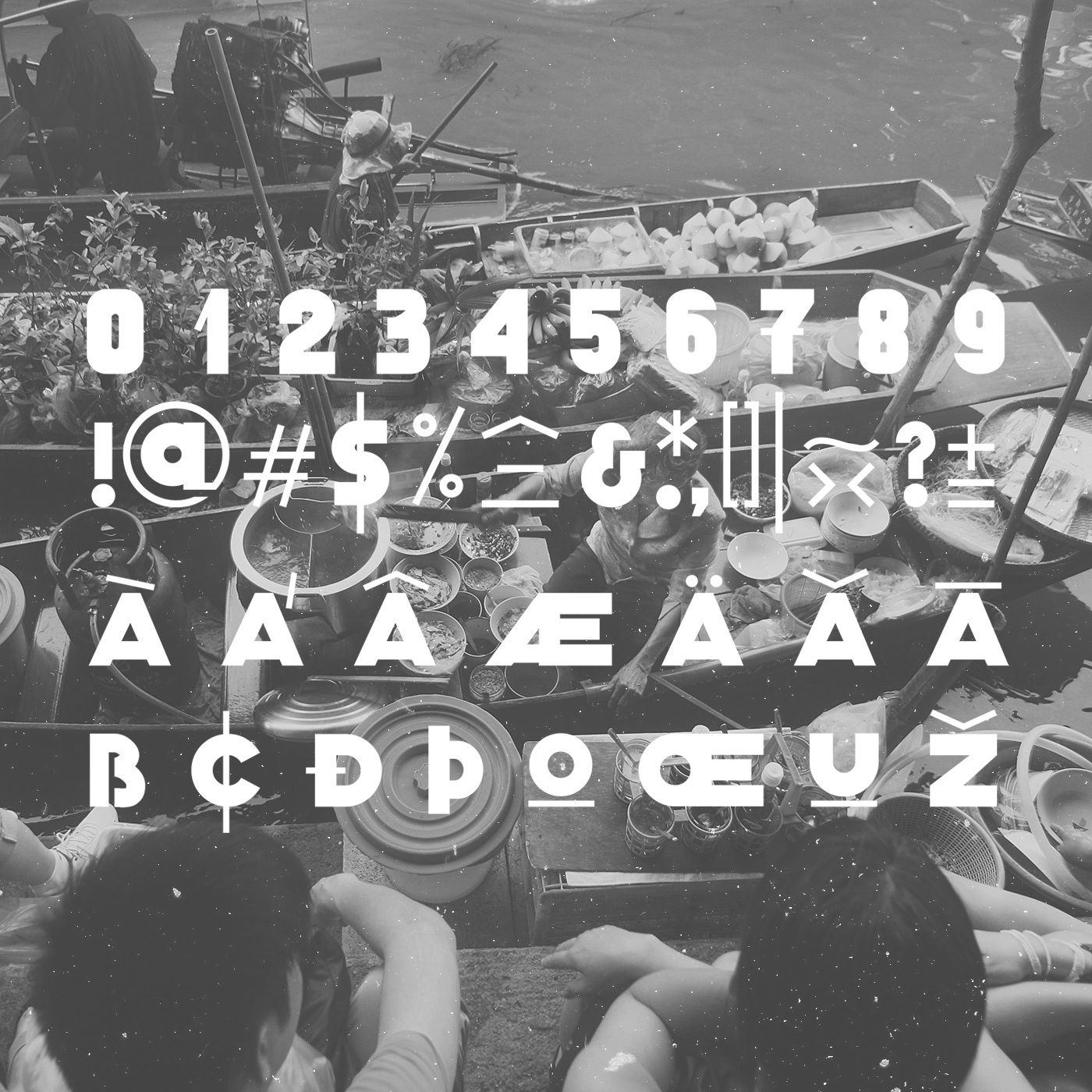 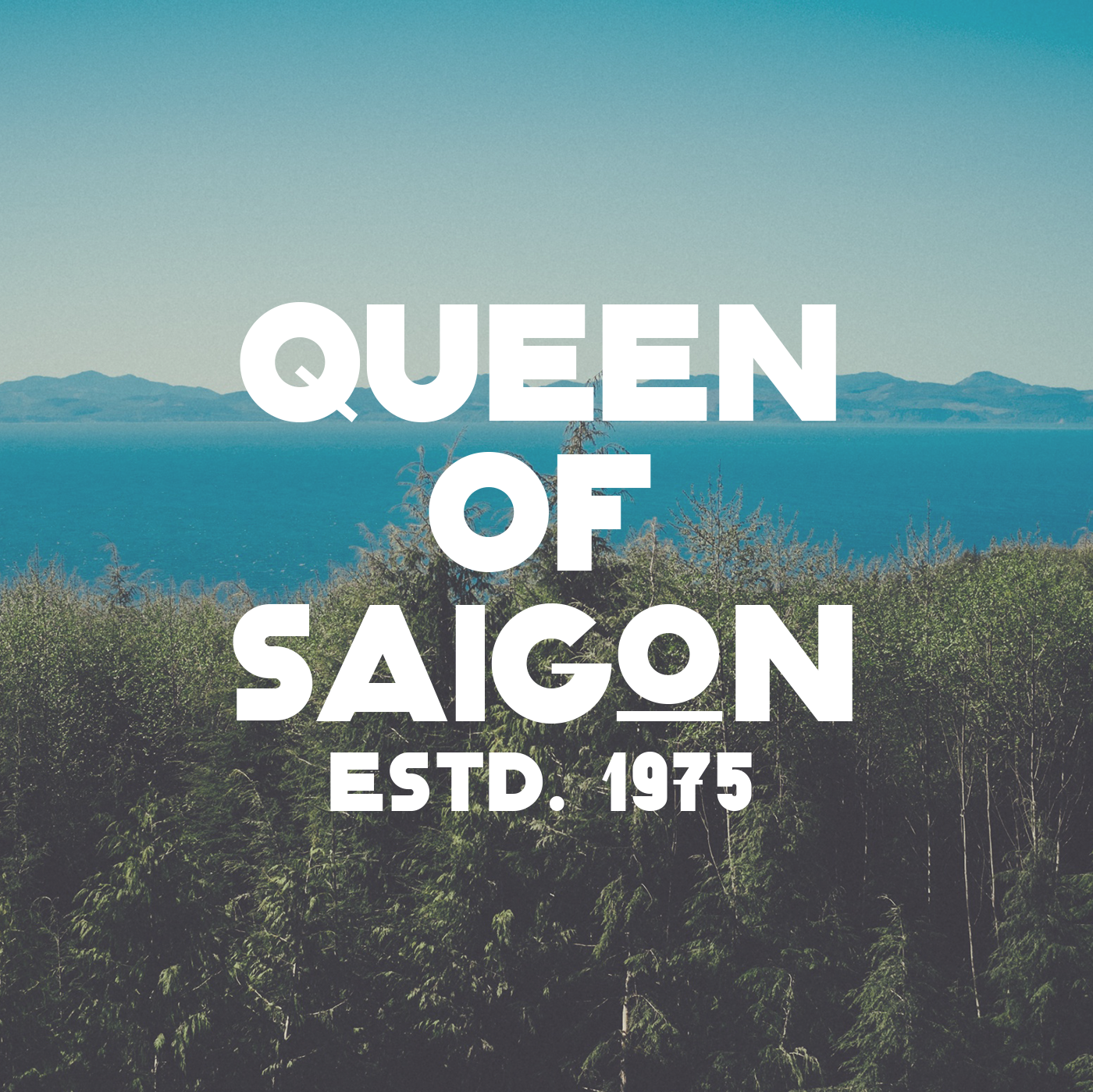 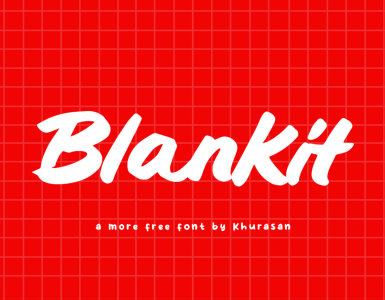 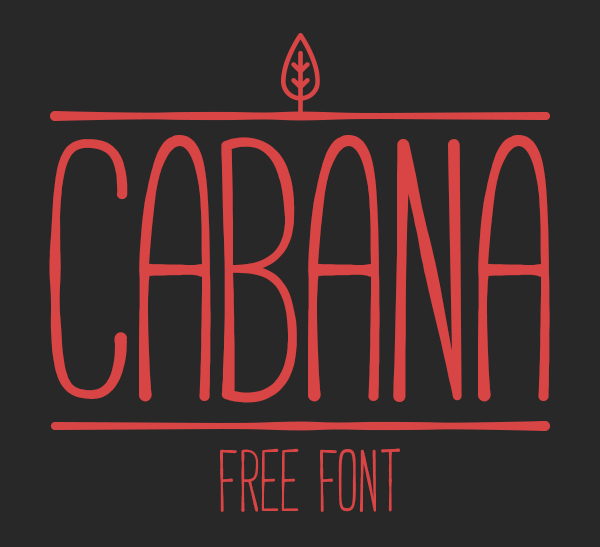