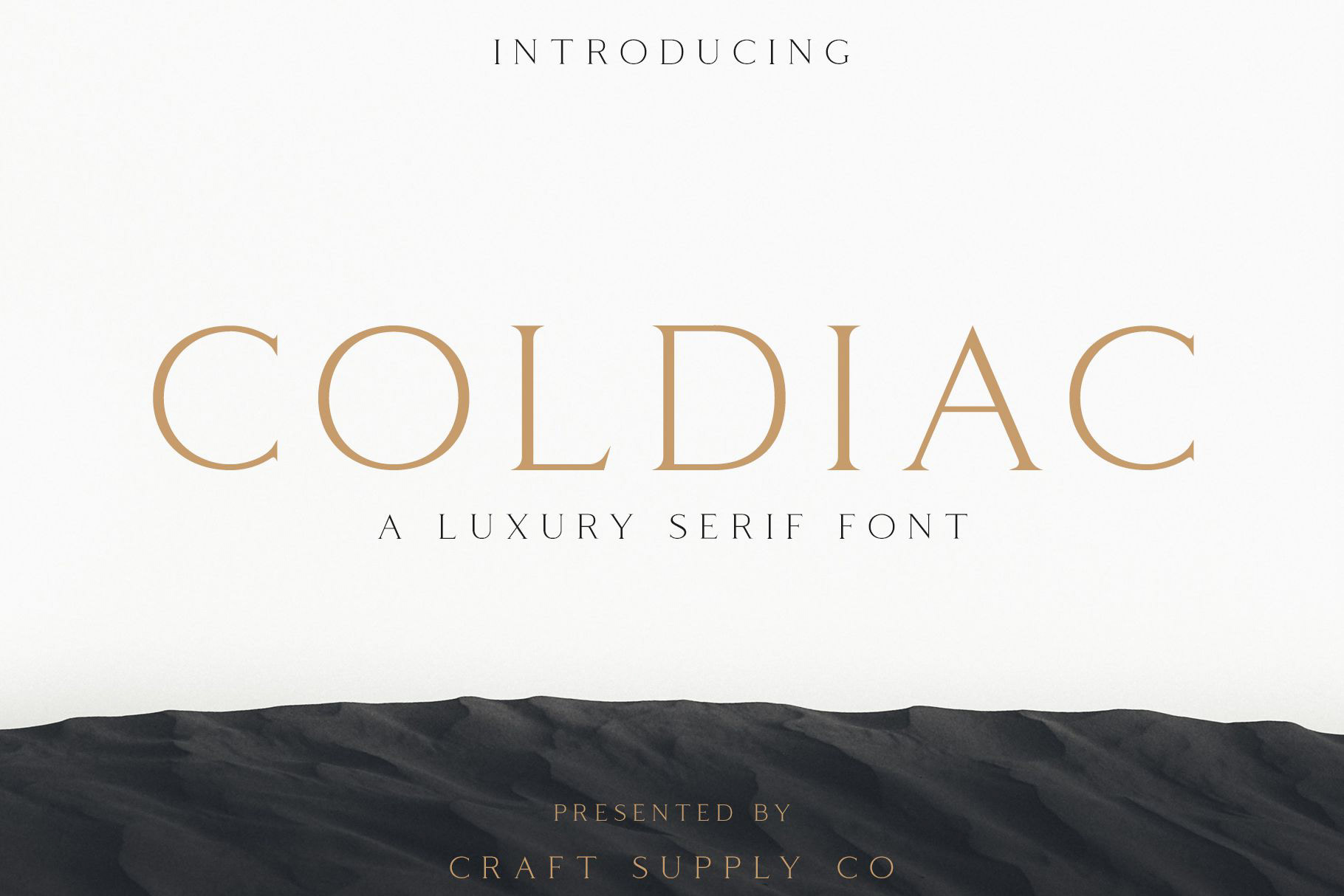 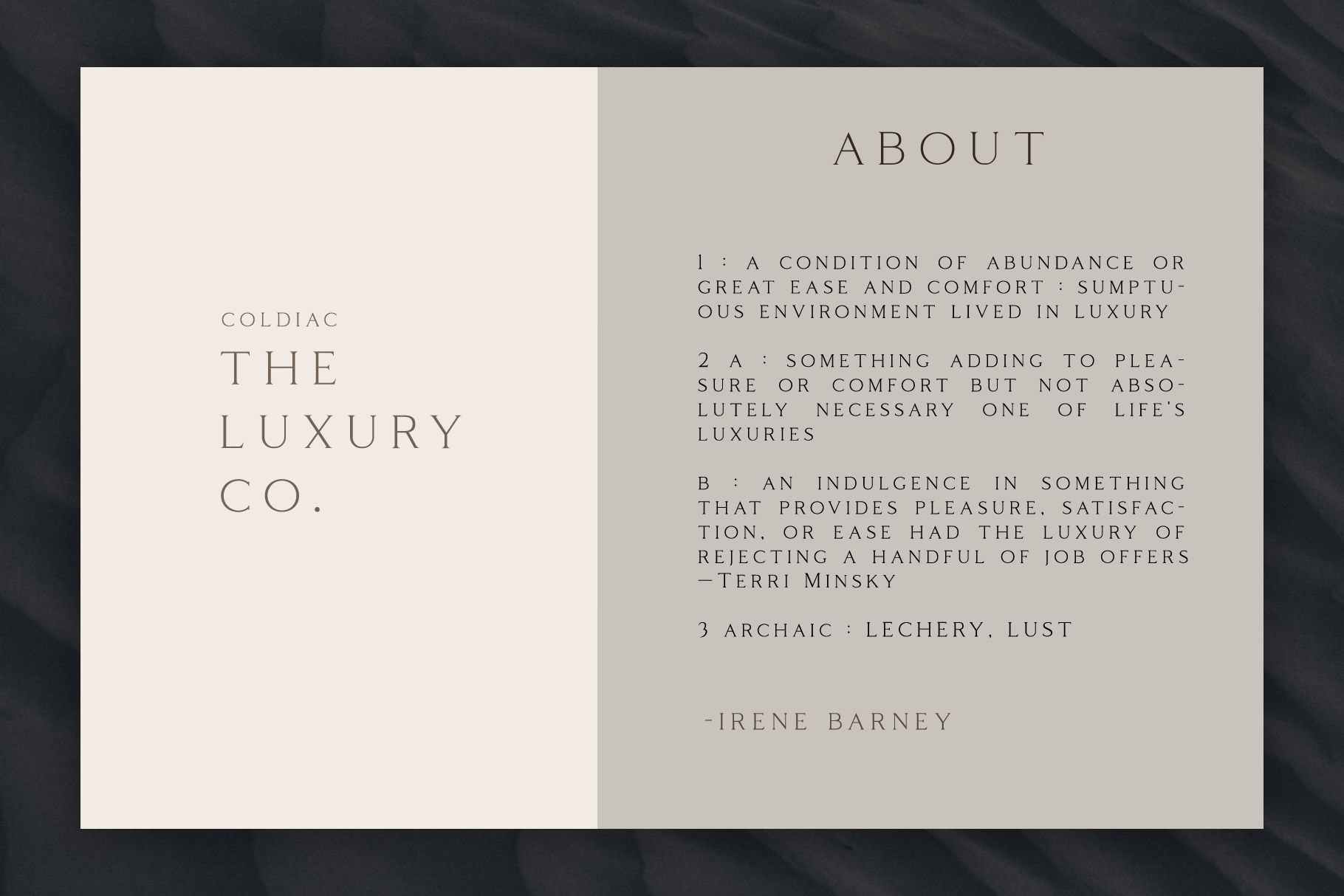 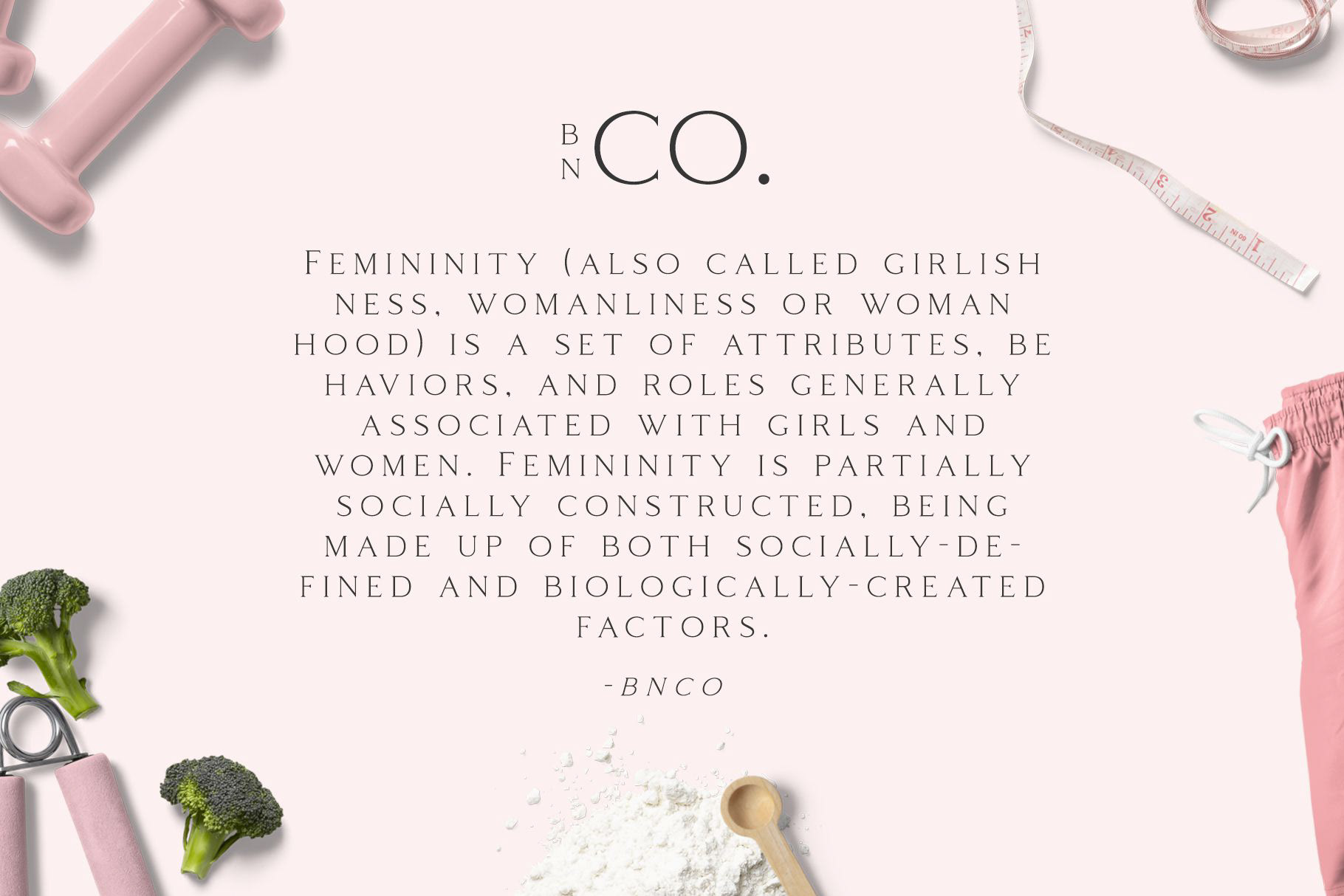 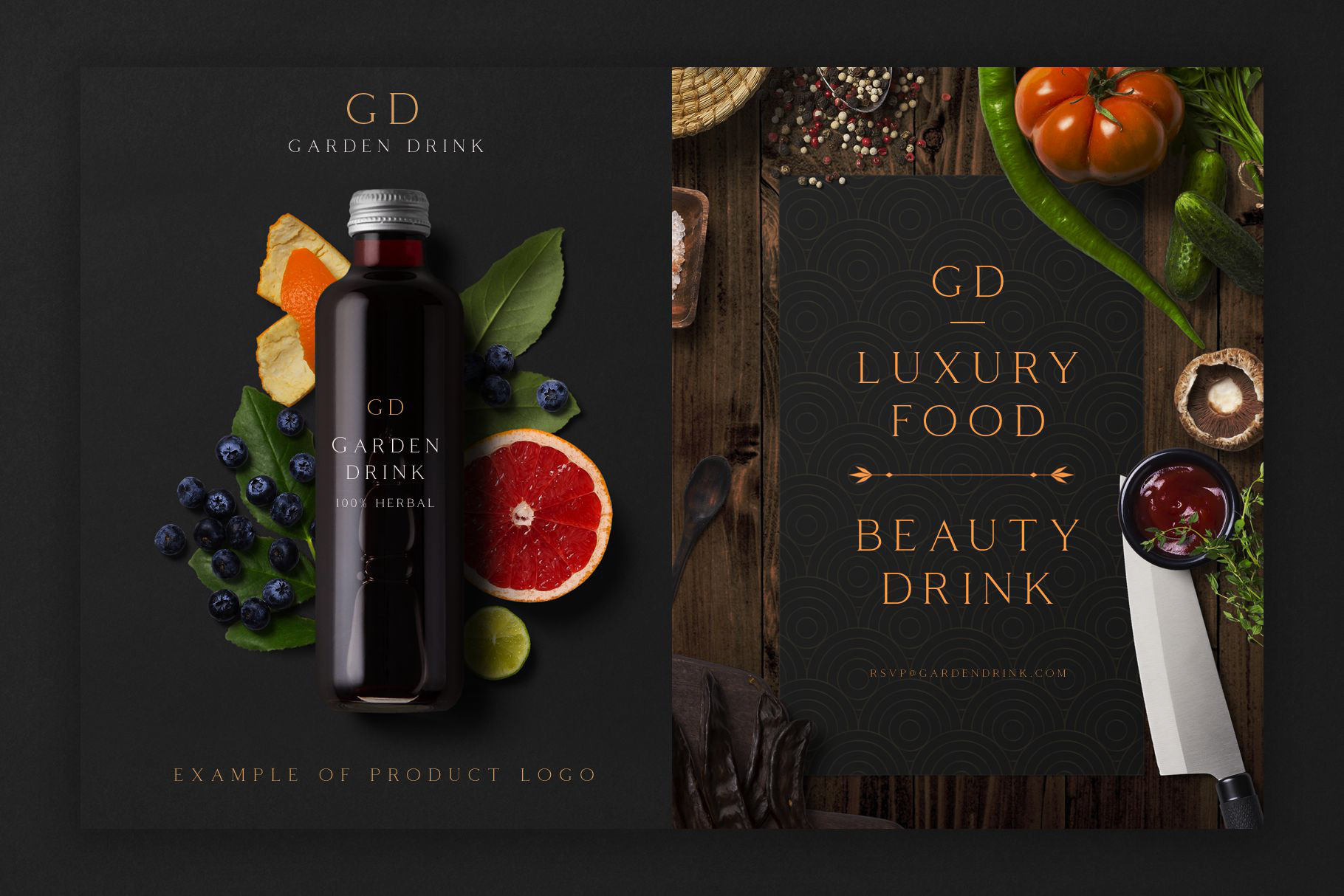 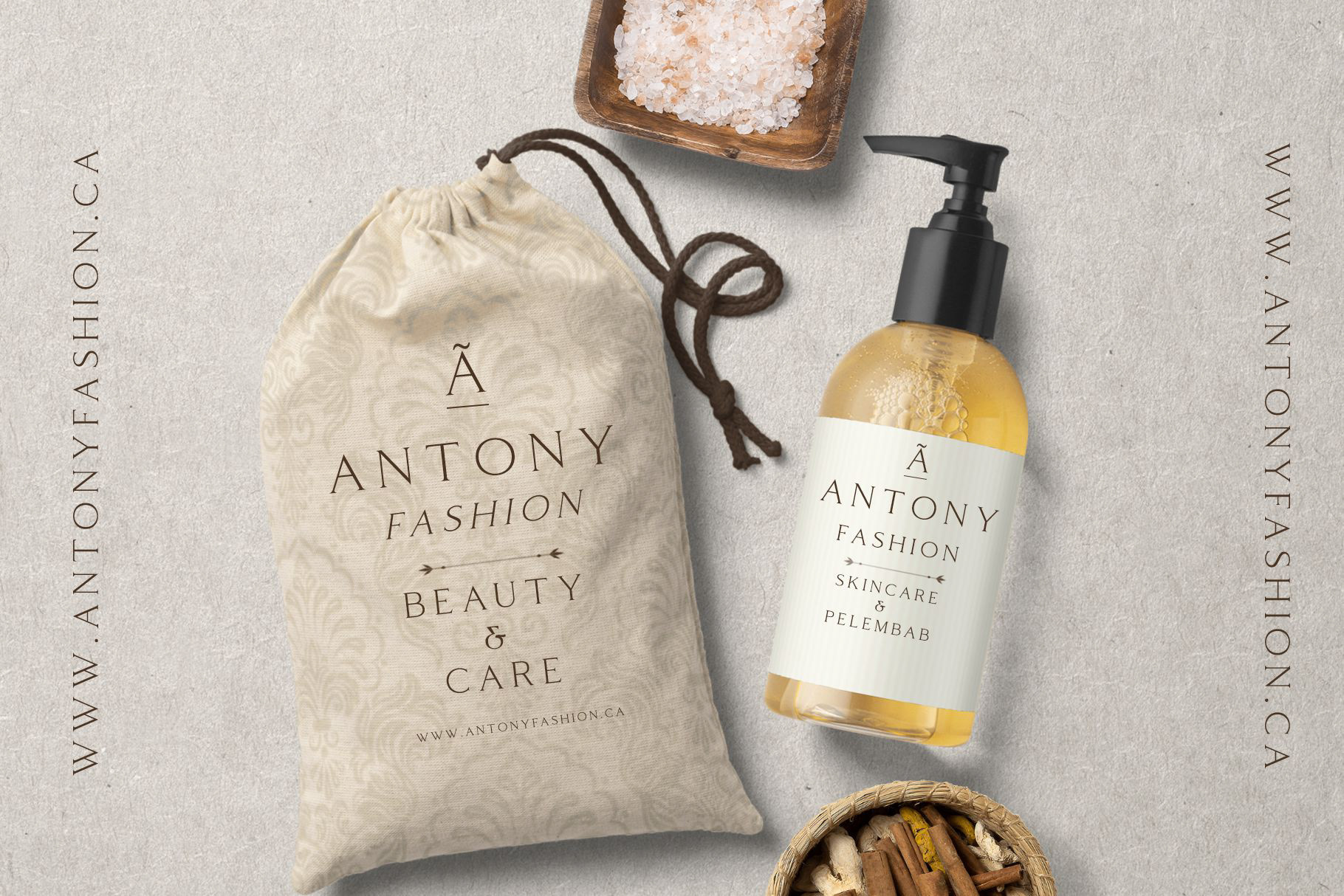 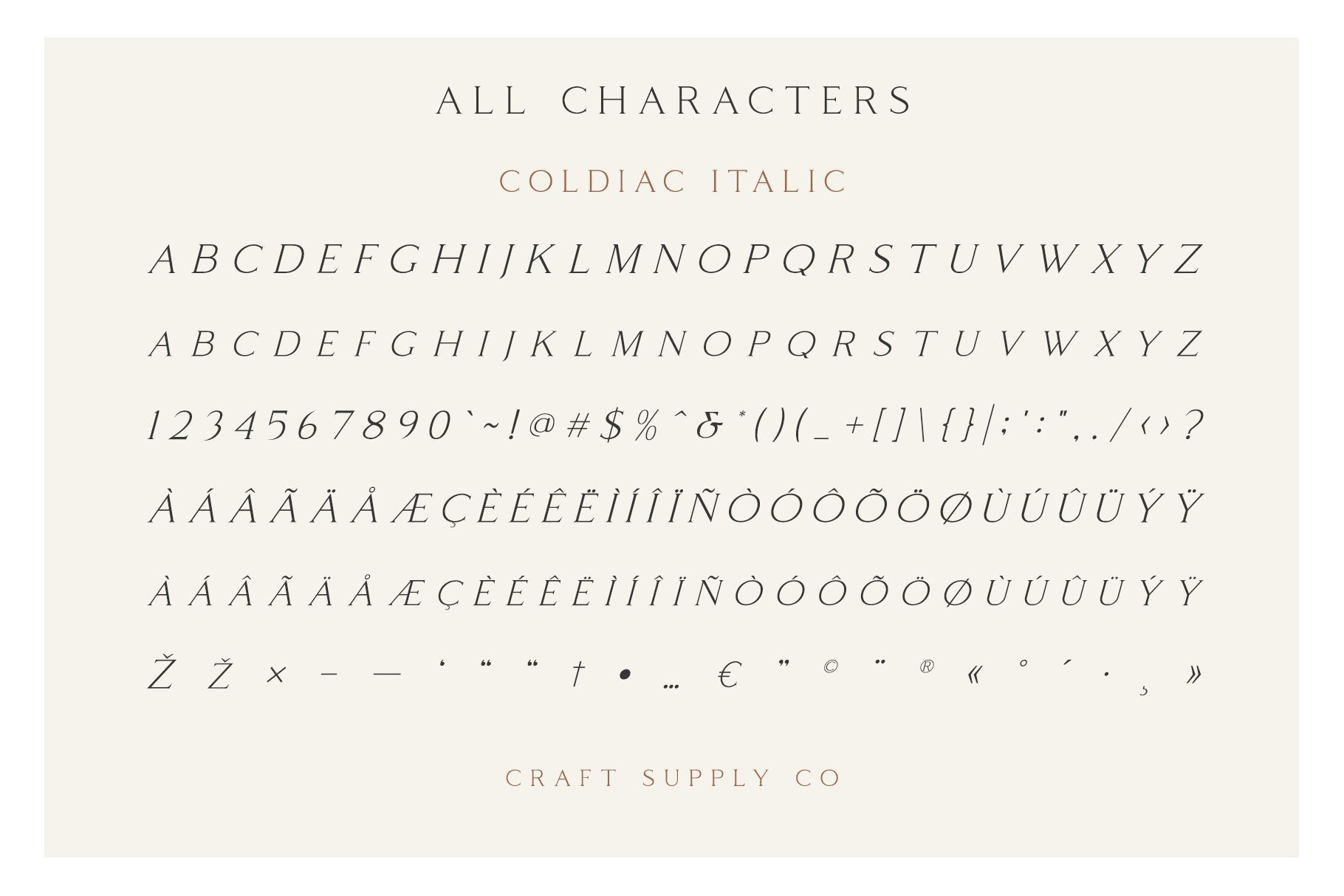 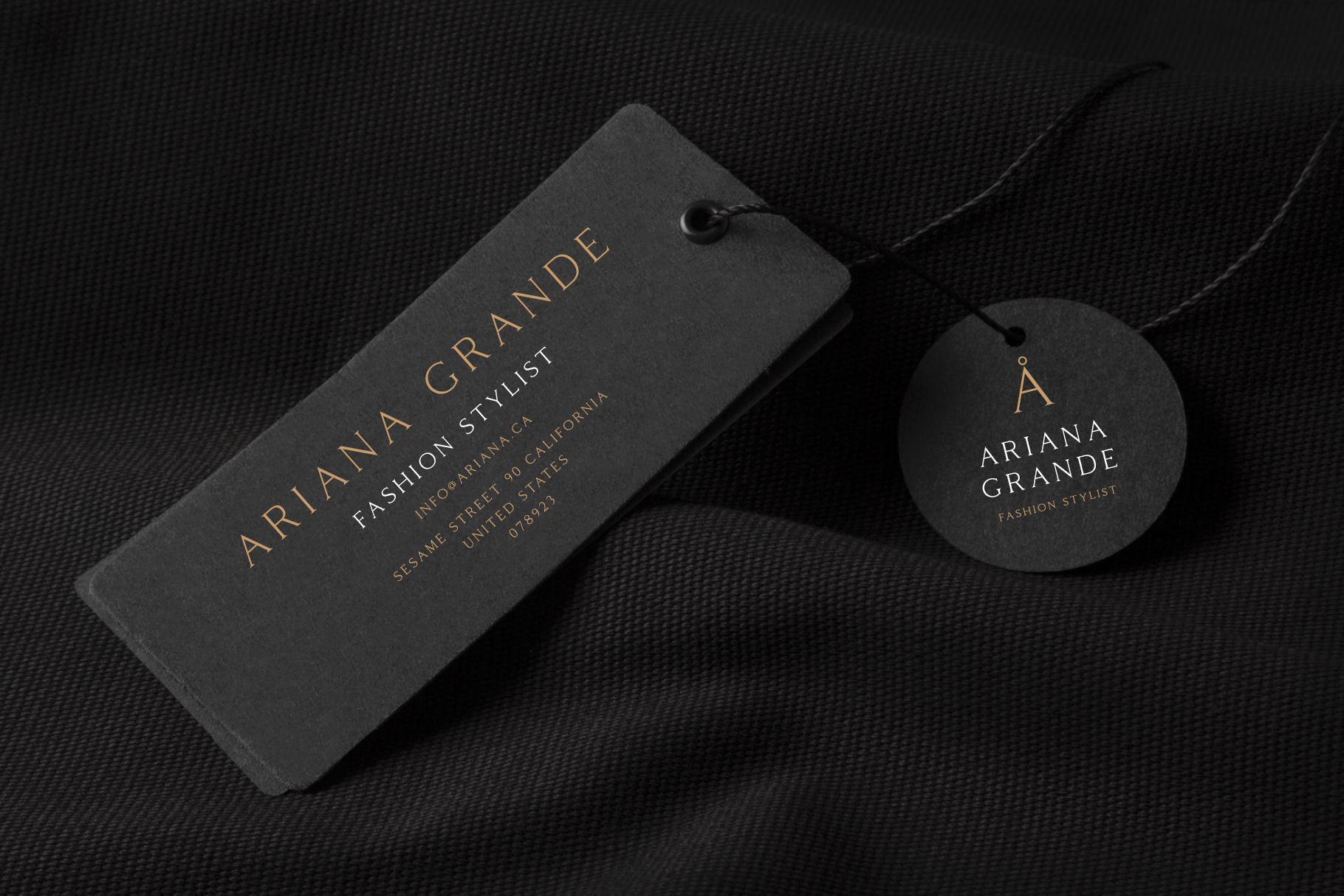 Coldiac Serif Font is a modern serif font family whose design refers us to the style of transitional serifs. The distinctive features of Coldiac – Luxury Serif Font are the relatively low contrast of strokes, the slightly squarish shapes of round characters and the emphasized businesslike nature.

In the process of working on Coldiac – Luxury Serif Font, we have significantly revised the initial idea and expanded the areas of possible font application, while maintaining the original spirit of the project. Despite the large number of display details, the typeface looks great in a small point size, and also when it is used in large text arrays.

Coldiac  Serif Font features an original stylistic set which, when turned on, adds features of typical pointed-pen serifs to some of the lowercase characters. In addition, Coldiac  Serif Font has small capitals for Latin and Cyrillic alphabets, as well as several interesting ligatures. 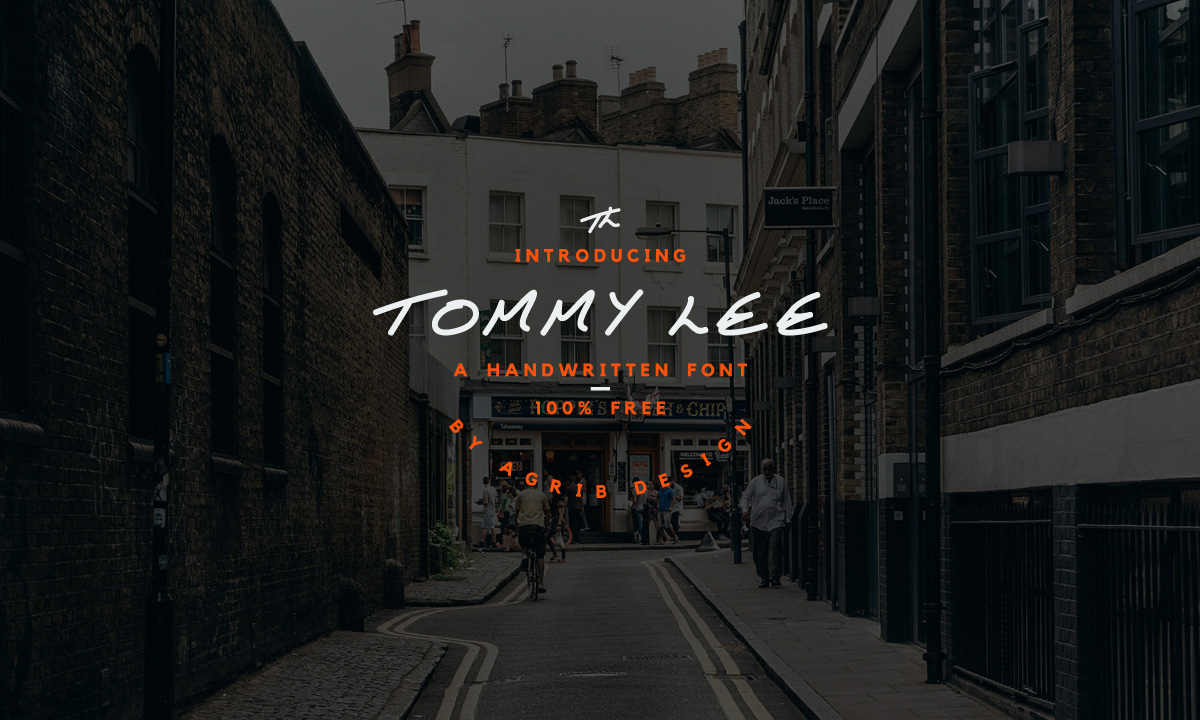 Tommy Lee free font This is my first attempt at creating a font. The font was created off of my father’s handwriting, which I always found unique. ONE DAY Free Font – Nexa Font...