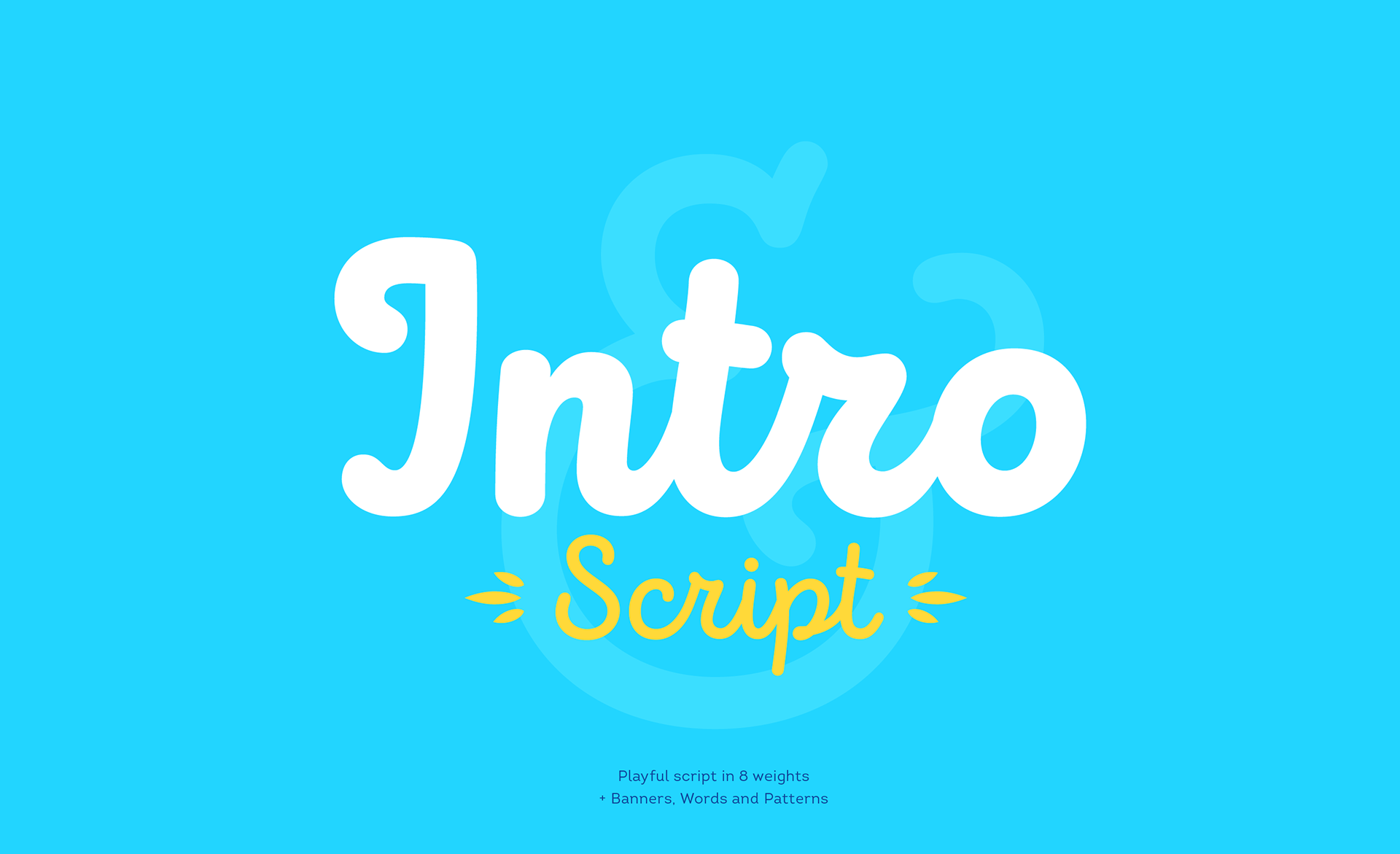 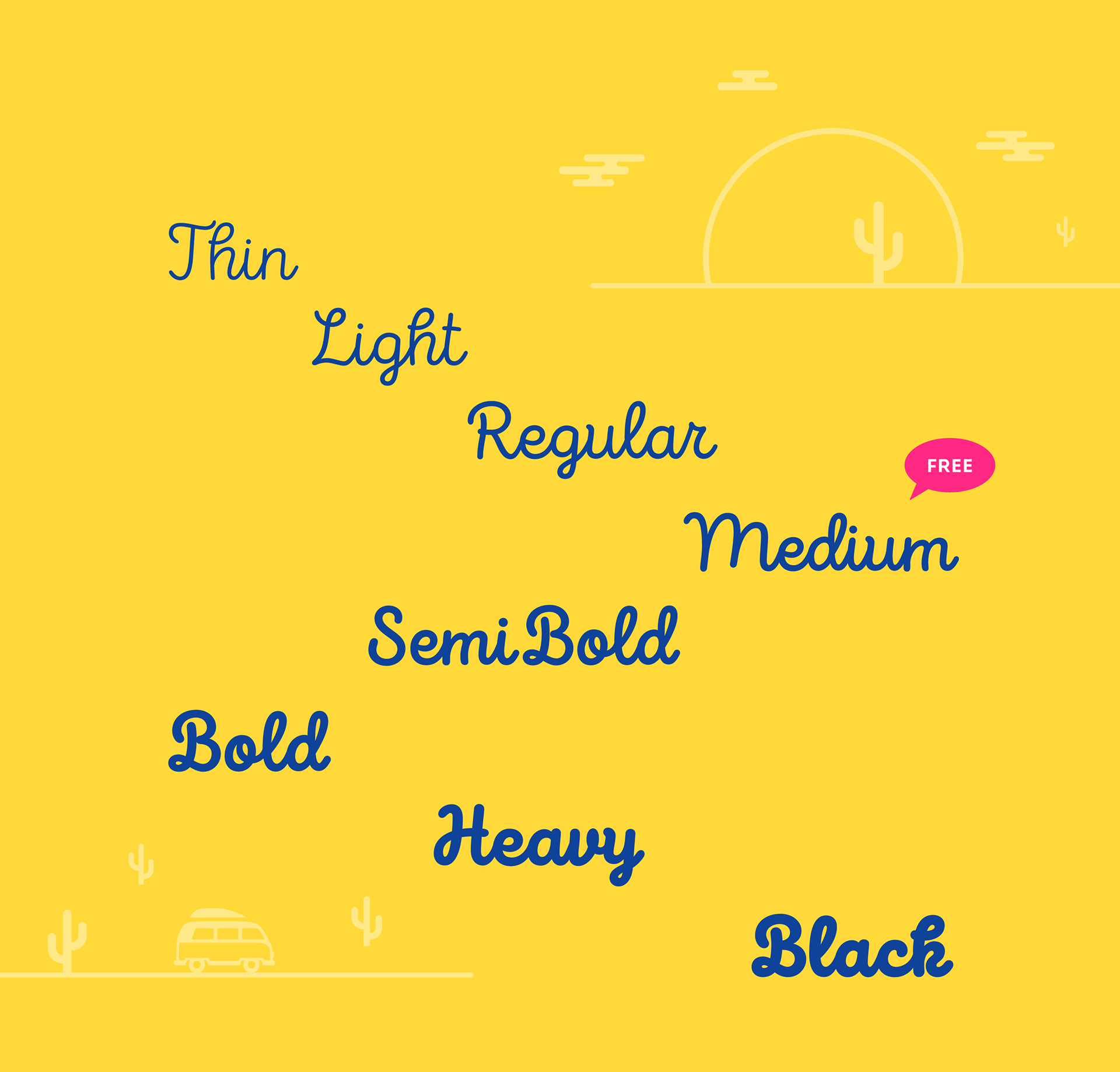 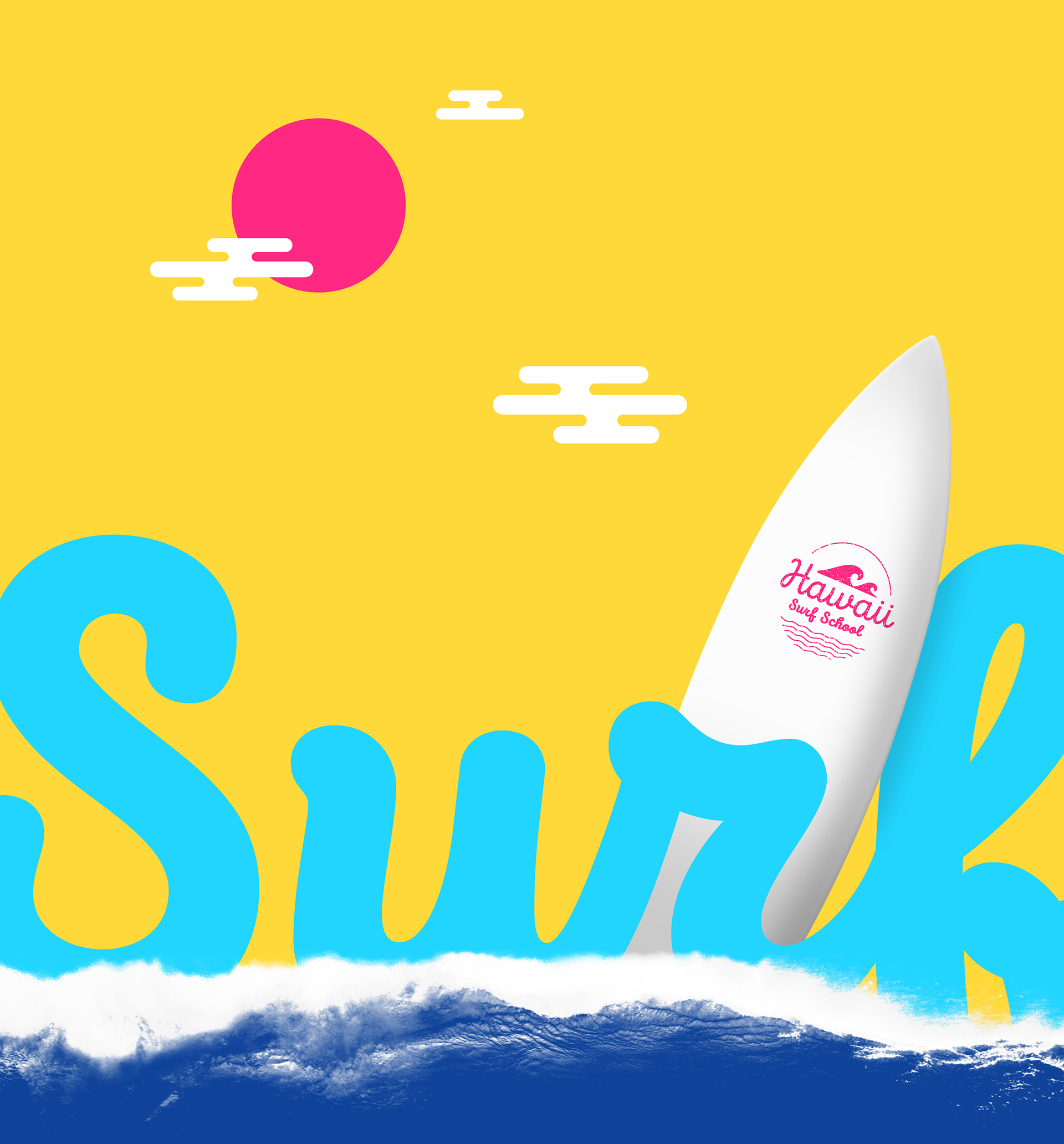 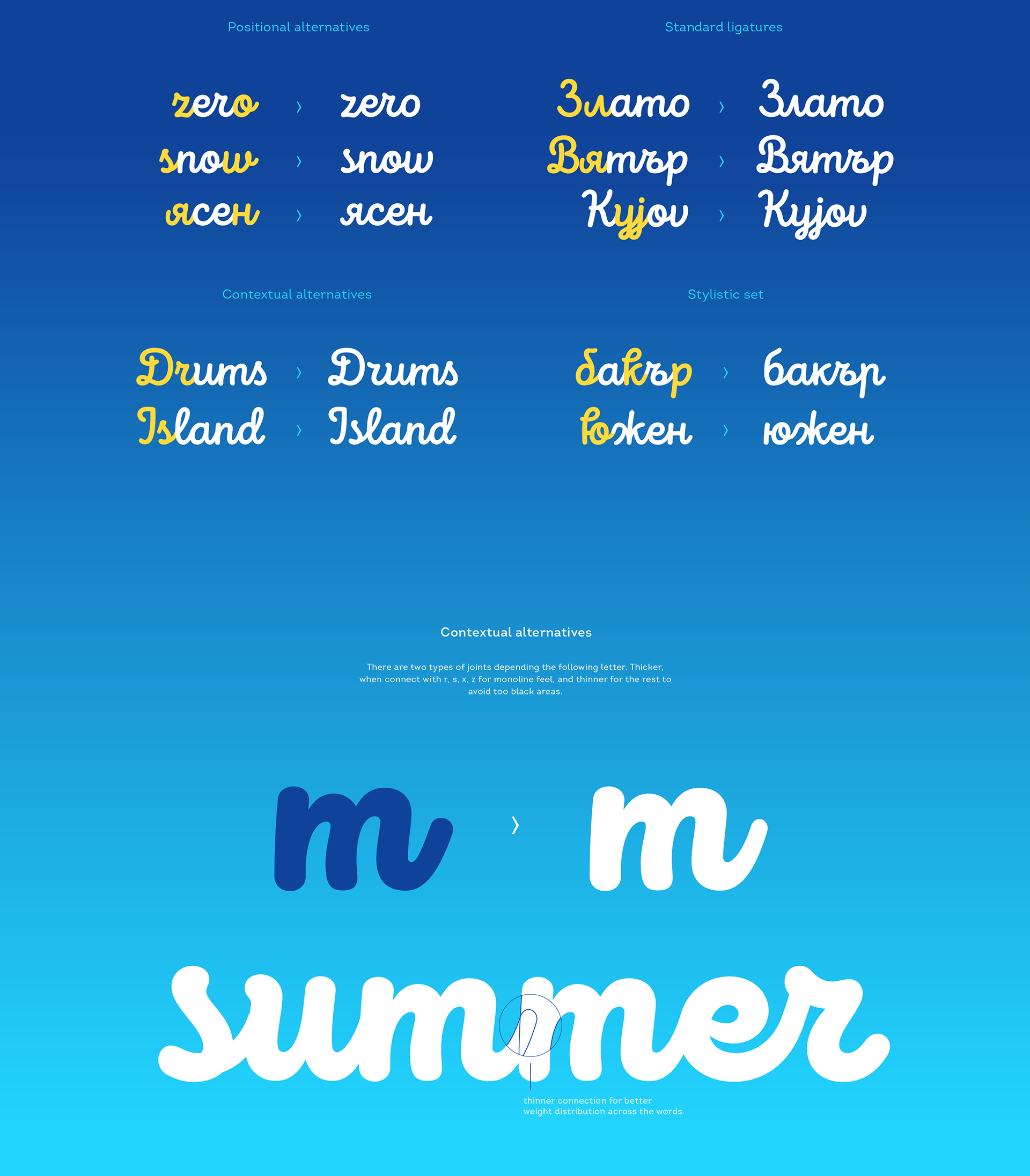 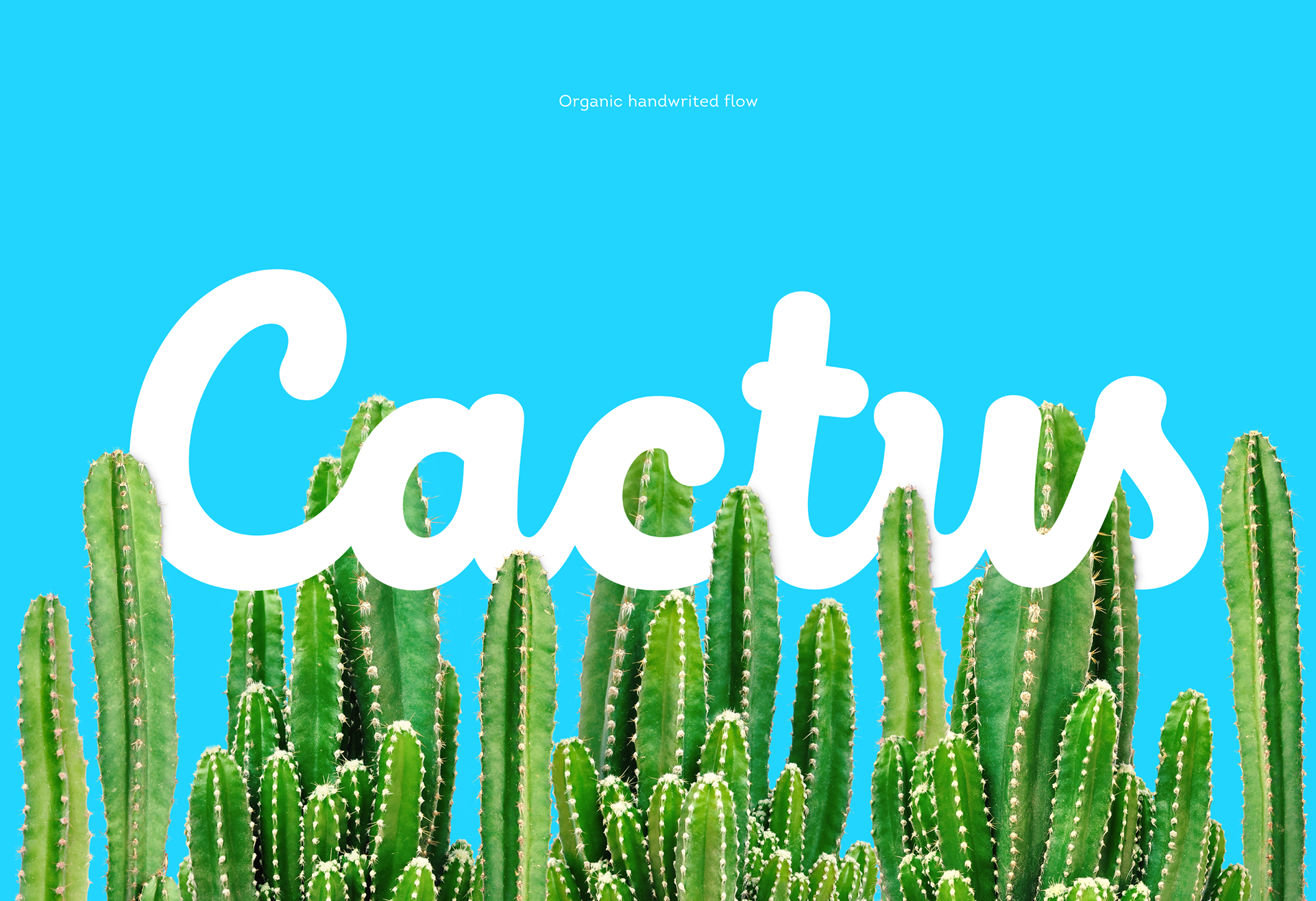 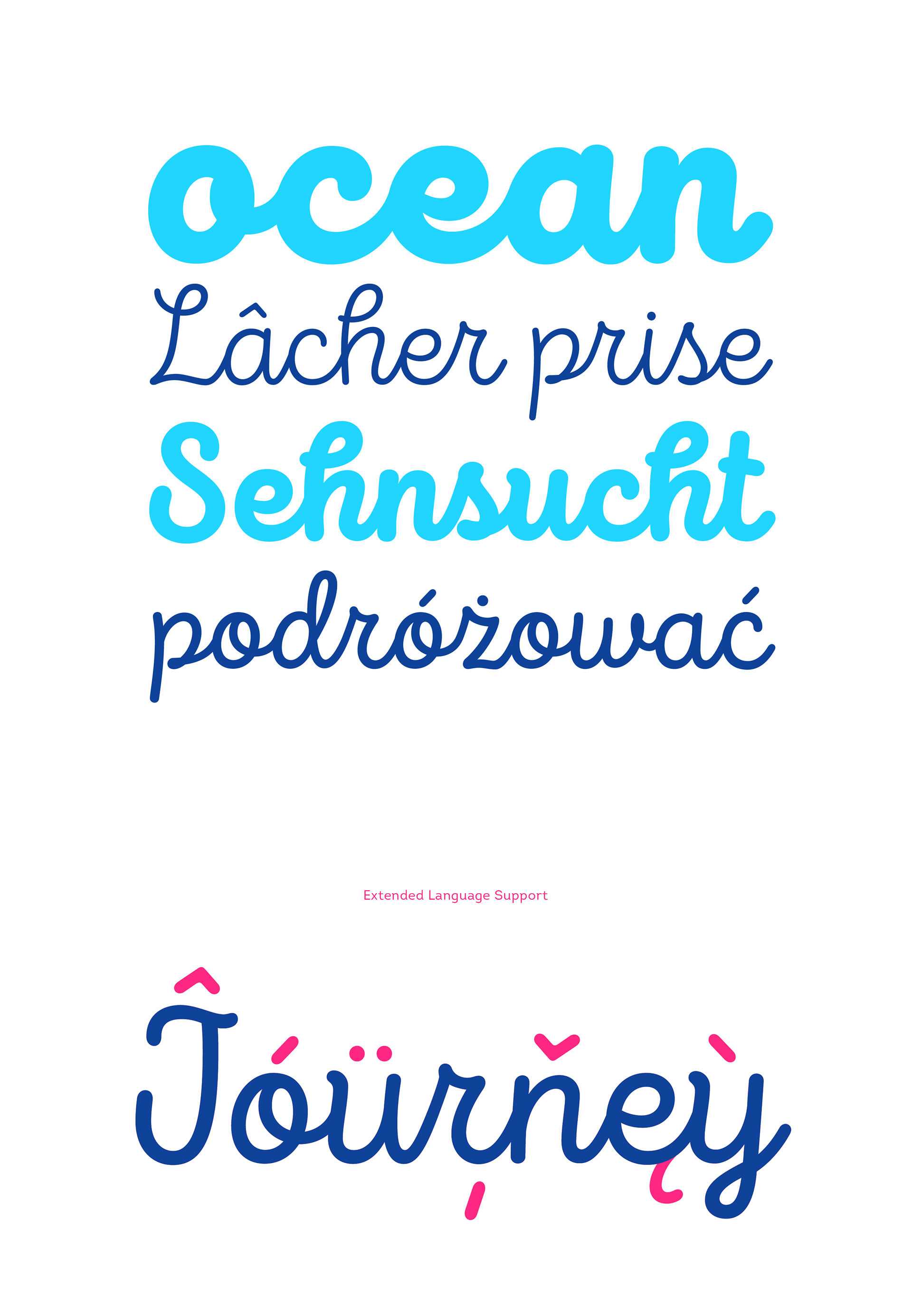 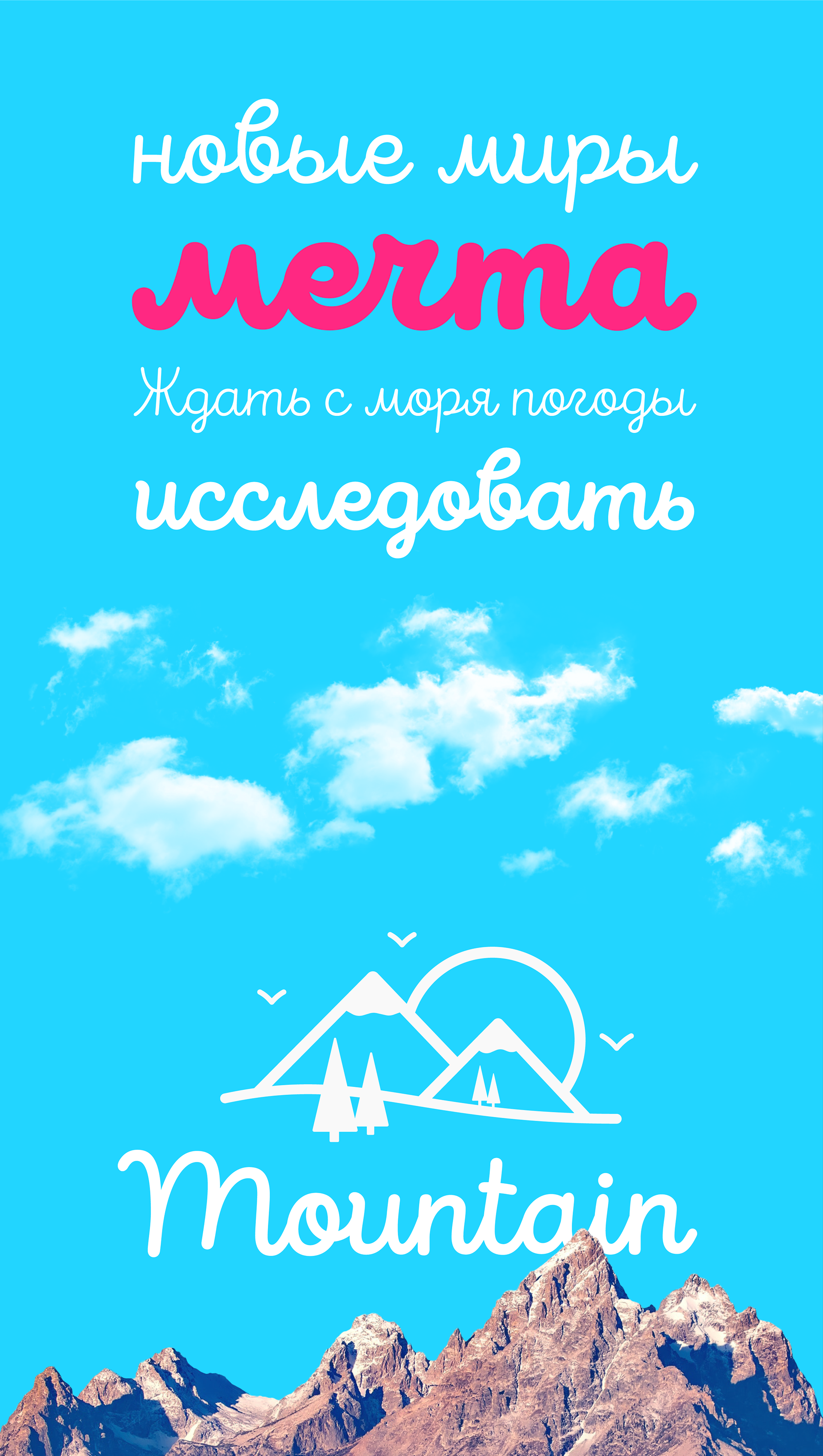 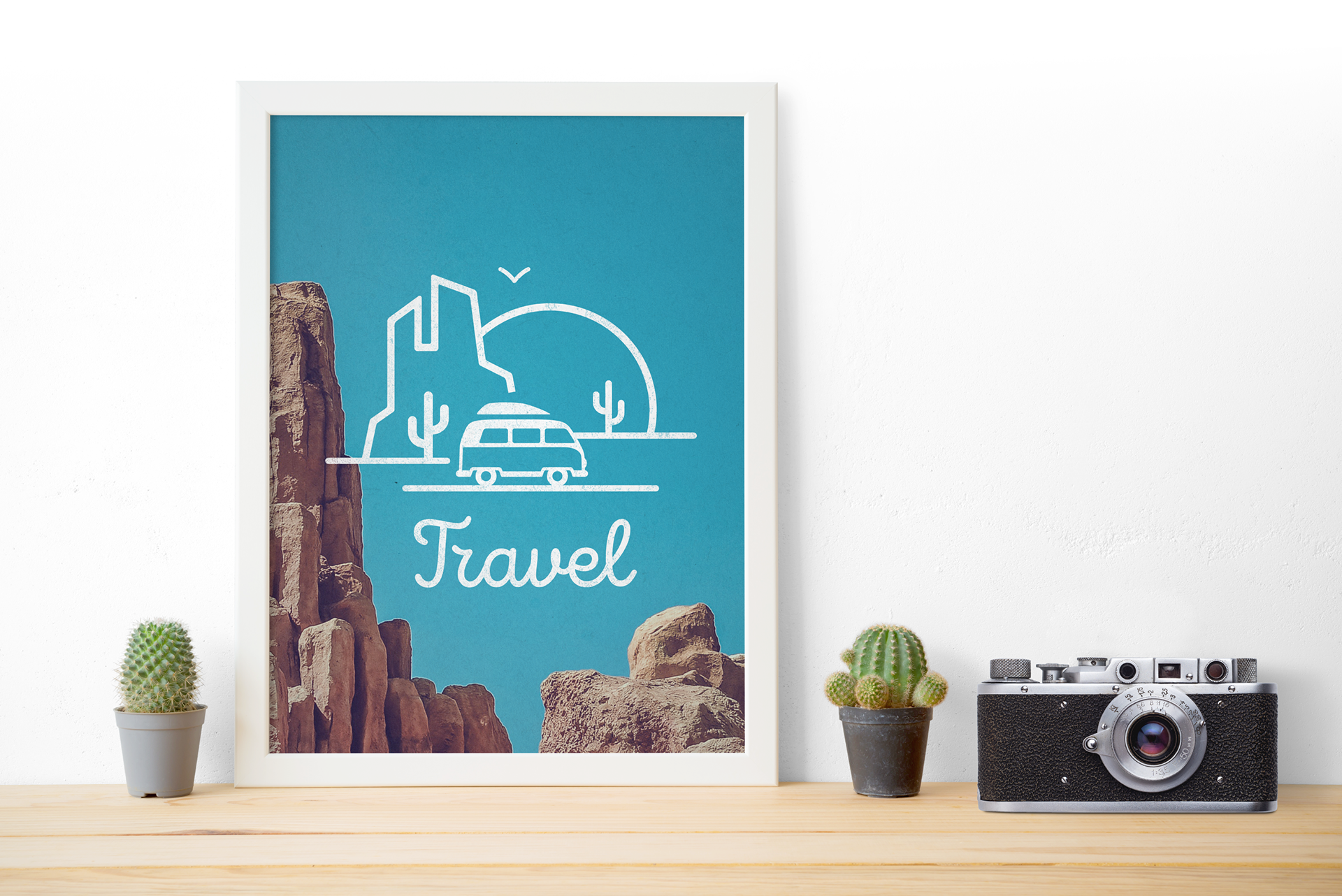 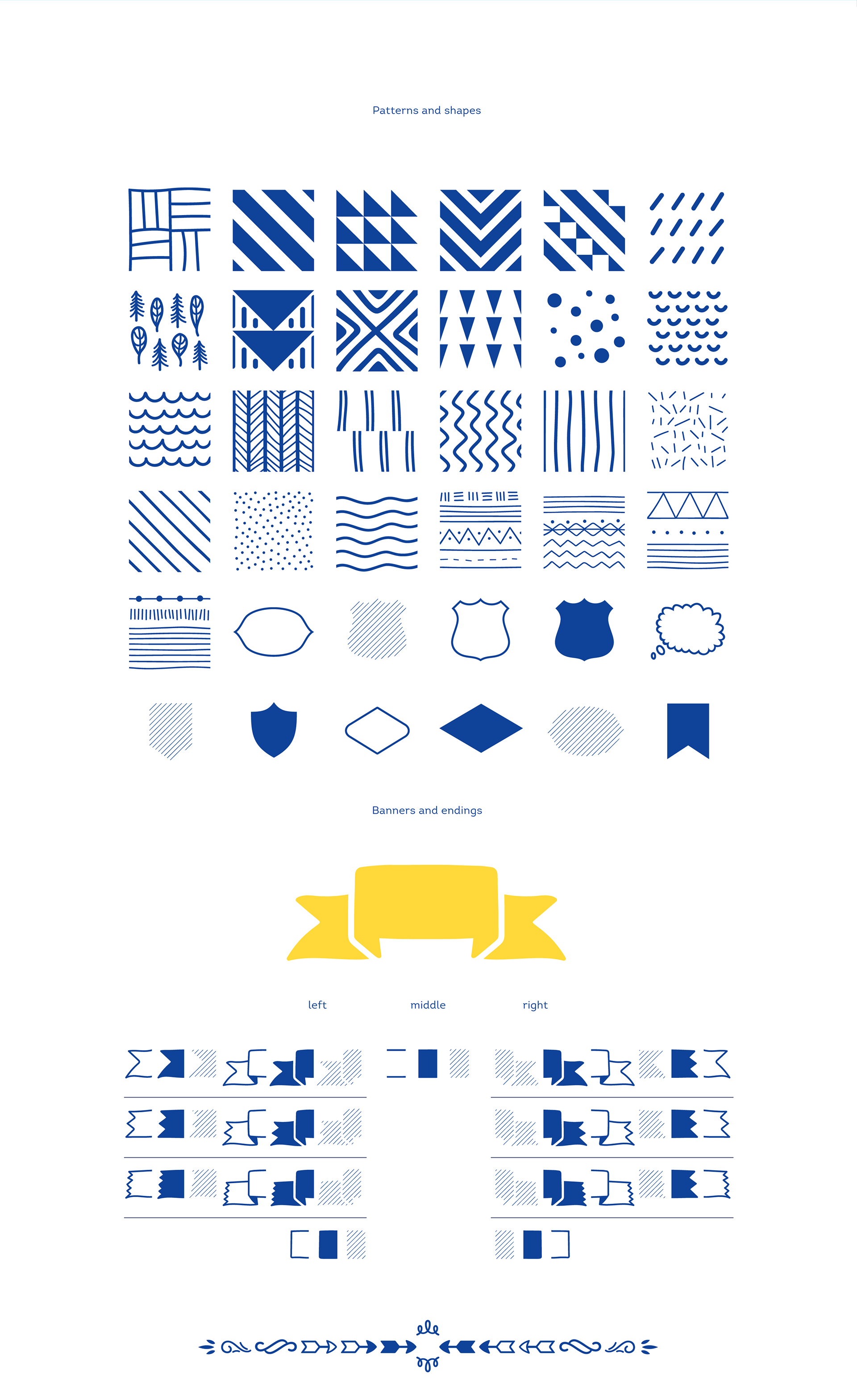 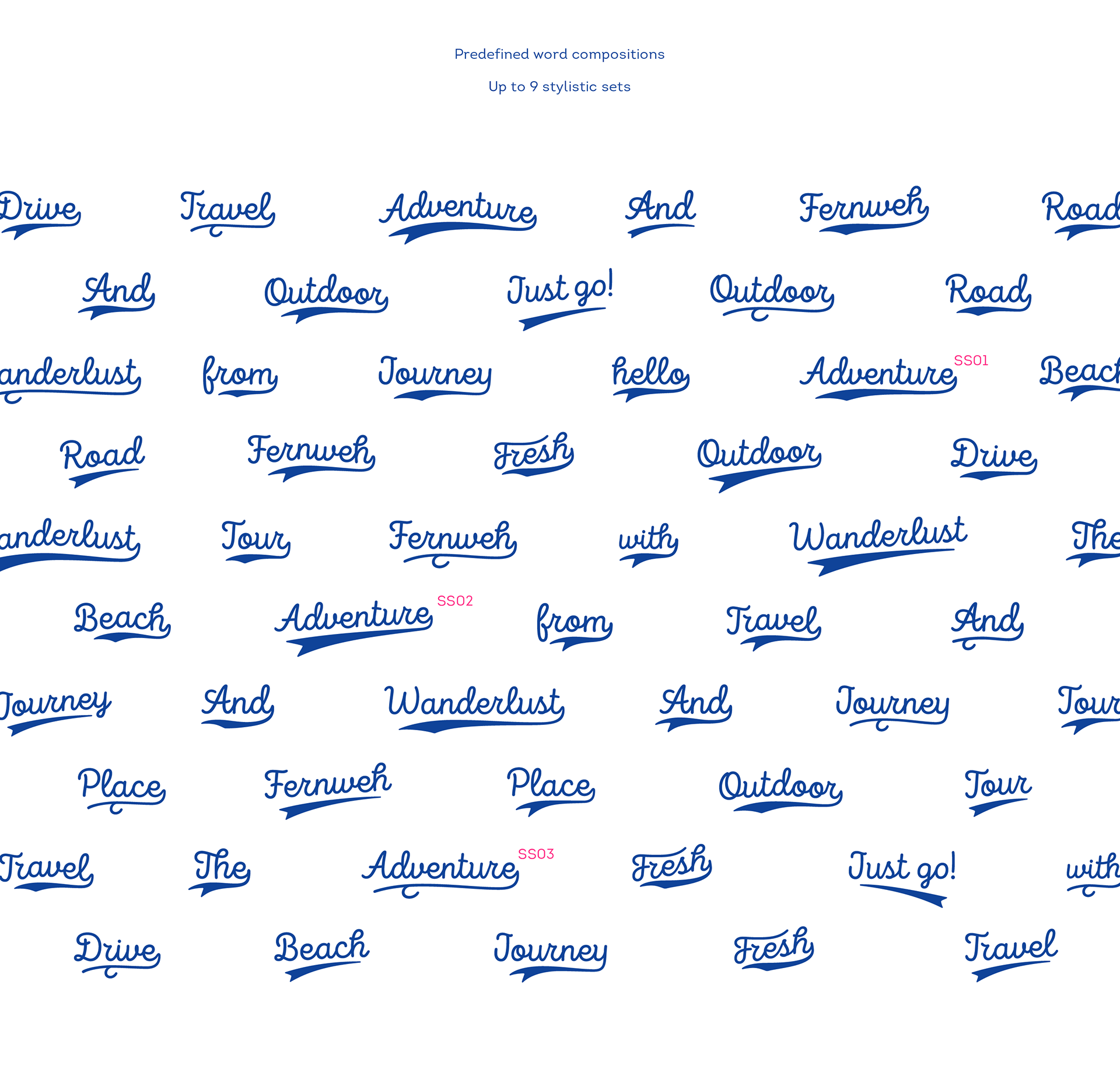 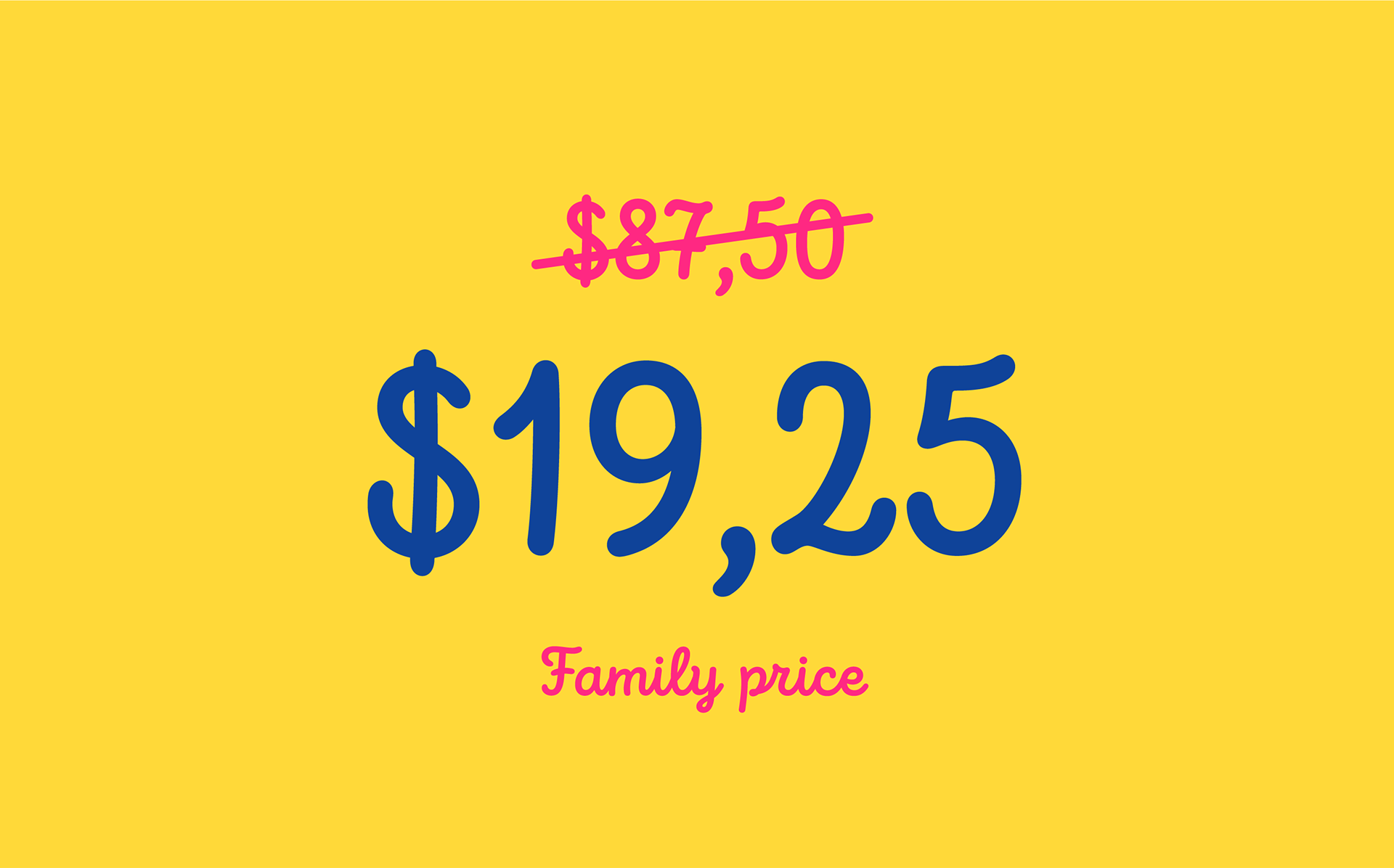 Intro Script carries with it ideas of resurgence, renewal and unconditional freedom, An updated and expanded version of the Intro Rust sub-family, itself developed from the popular Intro type system, Script comes with 8 different weights and a whole slew of goodies and additional features for you to tinker with, These consist of 3 supplementary fonts with ready-made words, patterns and even banners, so you can put the spark back into your project, The set includes a large number of ligatures and contextual alternates, including both lower and upper case versions, as well as positional variations, The latter allow for symbols to connect at different joints, and help you dodge unnecessary voids, resulting in an efficient work process and a more natural flow, With its broad language support and wide range of OpenType features, Intro Script’s friendly, hand-crafted appearance makes it a suitable and flexible choice for any design. 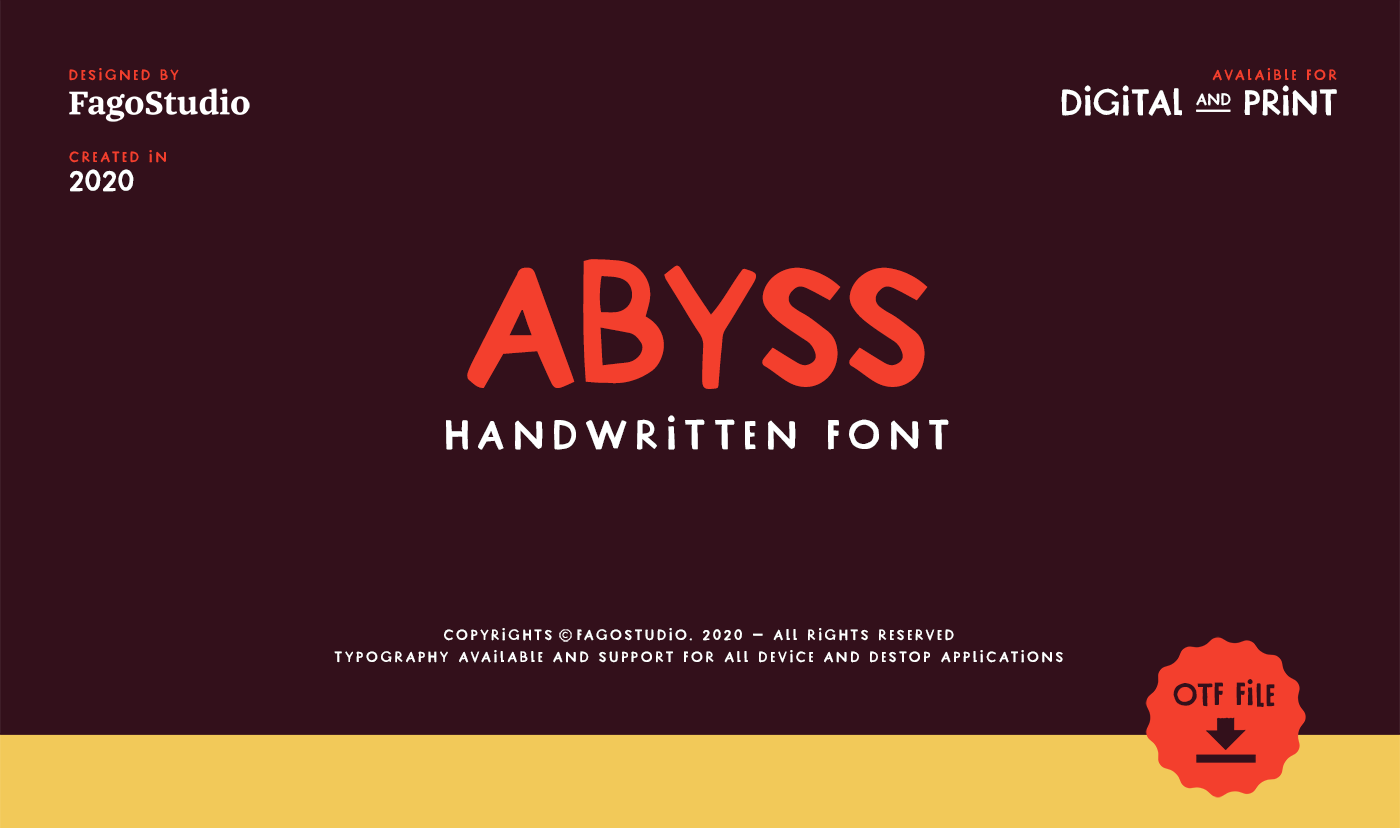 Abyss Free Font Abyss font – a handwritten typeface designed and developed by Fagostudio. Playful typography is useful for your compositions. It’s for free and available for your prints and applications... 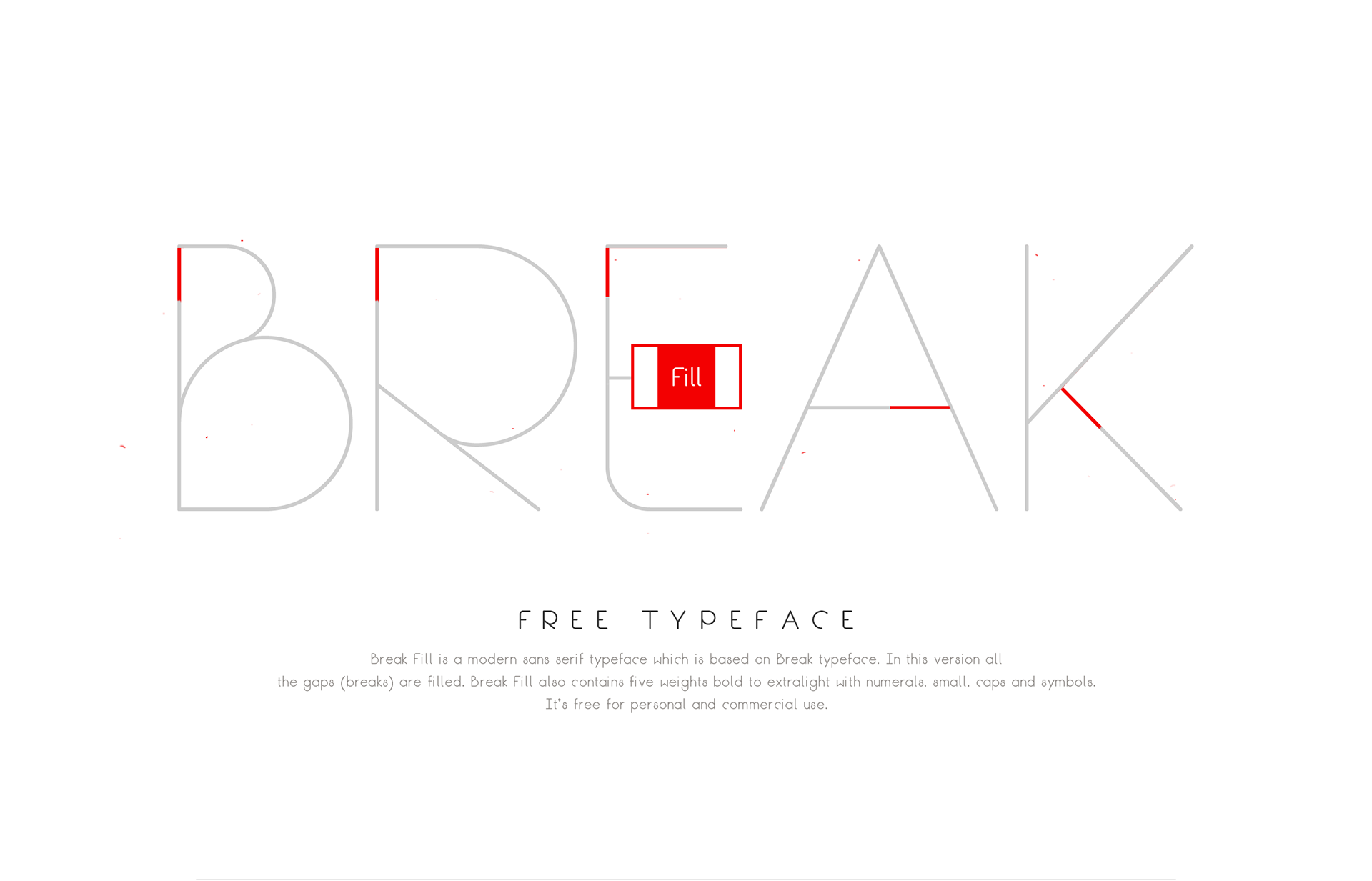 Break Fill Free Font Break Fill is a modern sans serif typeface which is based on Break typeface. In this version all the gaps (breaks) are filled. Break Fill also contains five weights bold to extralight with numerals...